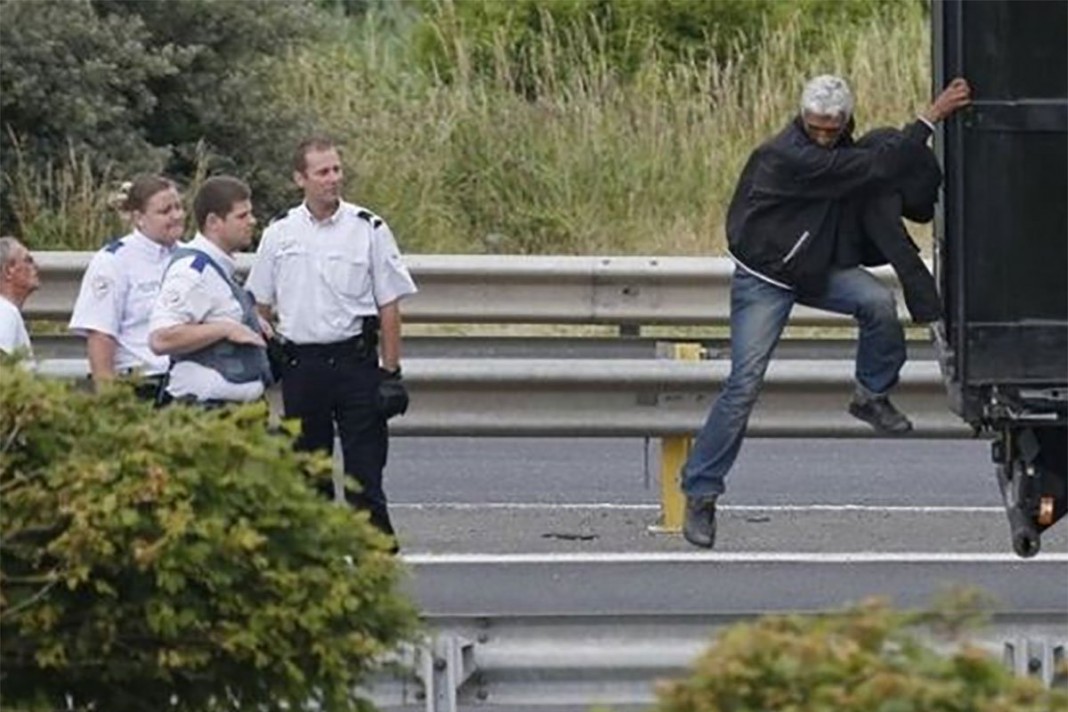 It is a sad fact to see several human trafficking victims’ lives perish every day in this modern world. It as well the smuggling of human being and trafficking in persons is being done in broad daylight in a well organized manner than ever. Ironically, it is sometimes considered as lucrative business by some irresponsible individuals.

To tackle human trafficking at the grass root level, a strong political commitment and active public participation in exposing and bringing to justice these vicious human traffickers are required at this particular period of time. In fact, to rehabilitate and provide the necessary support for illegal migrants for the country of their origin or host country demand the investment of huge finical and material resources.

Above all, reintegrating human trafficking victims to society is the toughest task in the world. That is why several western and African countries are exerting joint efforts to tackle human trafficking via issuing regulations and proclamations as well as establishing National Task Force and Council against Human Trafficking.

Presenting the report, Justice State Minister Mesfin Abebe stated that the nation needs to work more to narrow down the wide existing gap in working together with all concerned bodies in the efforts to prevent human trafficking in the country as a whole.

According to the State Minister, the National Task Force at federal and state level lacks coordination and organization, as a result, there is no well-kept records of the illegal migrants that are caught attempting to leave for foreign countries in an illegal manner at boarder towns of the country on various occasions.

He went on saying that unlike the previous one, the new law will allow judges to sentence human traffickers up to life imprisonment including various fine amounts.

Explaining about the newly approved overseas employment proclamation, Mesfin said that the obligations and duties of the government, employees and employers are specifically and explicitly stated and therefore, any overseas employment contract will be made in accordance with the proclamation. “If an employment contract is done in breach of this proclamation, authorities will take immediate legal action and the offenders will face the consequences of violating the law,” he added.

At the event, having heard the half-year performance report of the Council, Council Chairperson Deputy Prime Minister Demeke Mekonnen noted that though two new proclamations against human trafficking were issued, the National Task Force established to prevent human trafficking must carry out well-organized awareness deepening campaigns particularly giving special emphasis to states that are highly affected by such inhuman practice and worst crime of all time.

“Without clearly presenting the ugly faces of human trafficking to the public at large in an organized manner and working to dry its root cause, regulations and proclamations against human trafficking won’t be effective,” he added.

According to Demeke, the Council has done very good job in terms of carrying out preparations for the next crucial task of owning fellow citizens that won’t opt illegal migration under any circumstances as long as there are plenty of opportunities to change ones’ life working at home.

In accordance with the report, around 4,000 illegal migrants were caught and some traffickers were also sentenced to ten-year or less prison terms over the six months. Moreover, thousands of repatriates have been getting the required physiological and capacity building training in various states of the country.

At the end, the National Council Against Human Trafficking underlined that the nation needs to work actively to bring about the desired attitudinal changes against illegal migration through conducting nationwide intensified anti-human trafficking campaigns.