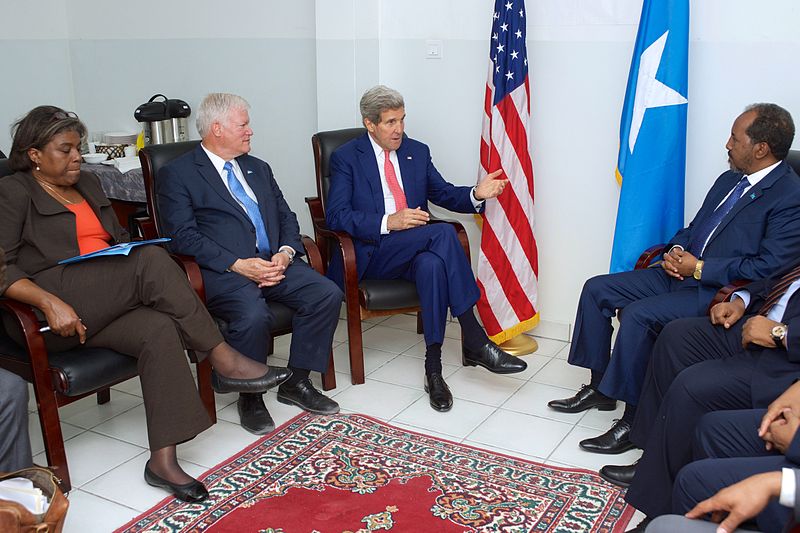 Geeska Afrika Online Message on behalf of  the Horn of African People: Ethiopia, Somalia, Eritrea, Djibouti and the regional peacekeeping forces, we all wishing you lots of success and happiness for your new appointment. Welcome back to the region again. Your appointment signals the return of the United States diplomatic and international security engagements.

Meanwhile: The career diplomat has been tapped to represent the Biden administration at the United Nations in a moment of renewed racial tensions at home and abroad.

“My mother taught me to lead with the power of kindness and compassion to make the world a better place,” Thomas-Greenfield wrote on Twitter following Monday’s announcement that she will be nominated to the Cabinet-level job, which requires Senate approval. “I’ve carried that lesson with me throughout my career in Foreign Service — and, if confirmed, will do the same as Ambassador to the United Nations.”