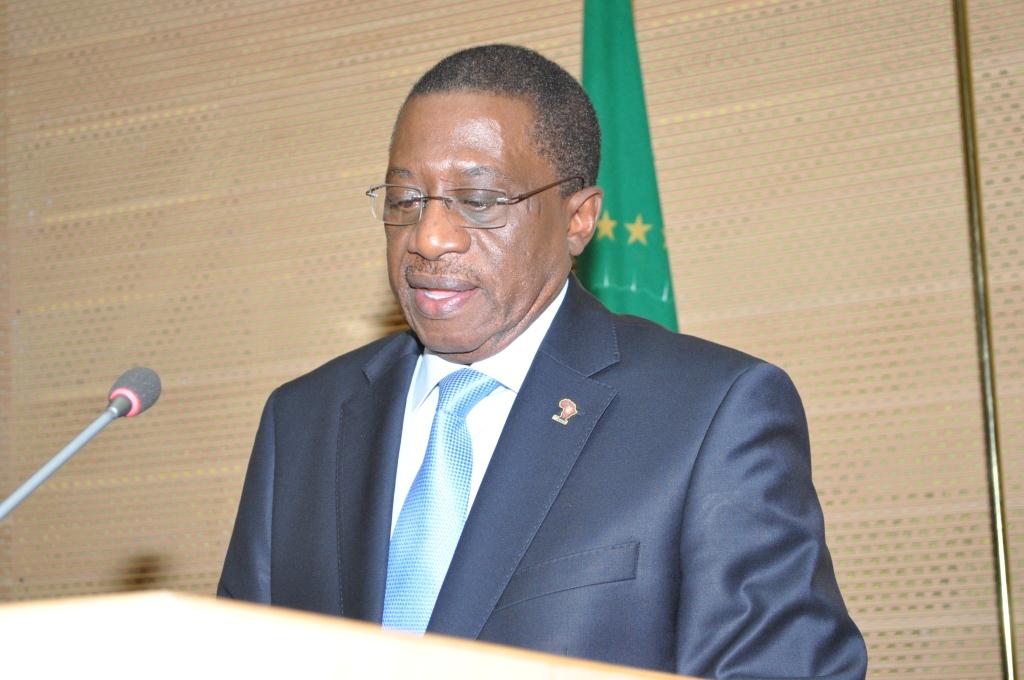 African and Asian parliamentarians have given due emphasis on population issues and their role in the achievement of the 2030 sustainable development agenda.

The Speaker noted that Ethiopia has done remarkable jobs in achieving most of the MDGs, such as poverty reduction, improvement in education and health sectors as well as building a common vision among citizens and mobilize resources.

“Population is the heart of the second Growth and Transformation Plan which focuses on women empowerment, youth development, and health, among others. As we are representatives of the people, parliamentarians should demonstrate proactive role in the interlinking and making fruitful contribution for population issues and agenda 2030.”

AU Social Affairs Commissioner Dr. Sidiki Kaloko said that the A U parliamentarians have due role in addressing the acute inequities, social exclusion and injustice that have been worsened by excruciating poverty in the minds of plenty. The various inequalities such as those related to income, geographical space and gender need to be at the center of all consideration and deliberation of parliamentarians, he added.

“Many AU member states are strengthening their efforts and designed national and sectoral programmes and plans to address the various dimensions of population and development. Indeed, much remains to be done.”

He said there is a wider gap in most African countries between population related policies and actual implementation.

UNFPA Ethiopia Country Representative Fausin Yao said that population issue is very much reflective of the focus of 2030 agenda on countries ownership and national priority in implementing sustainable development goals.

“We see parliamentarians as key actors in

the development agenda of all countries. We value passion and leadership commitment, for we will not be able to move forward in the implementation of global promises of 2030 agendas.”

JPFP Vice Chairperson also said that since issues of population cannot be forced on any person, the decisive factor for parliamentarians’ activities on population and development rests on winning the understanding of the people.

African Parliament Forum for Population Development Vice President Marie Rose Nguiui said that for the successful accomplishment of agenda 2030, parliamentarians should support the adoption and implementation of home-based policy.

Balanced approach to integrate population programme is critically important specially for Africans in case of demographic dividend, she added.

APDA Secretary General Dr. Jetn Sirathranonot said that the Asian forum of parliamentarians on population and development has played a crucial role in bringing meaningful change in the region and giving special attention for gender equality and women empowerment investing on youth, universal health coverage and other population issues.

Population is the heart of the second GTP which focuses on women empowerment, youth development and health.