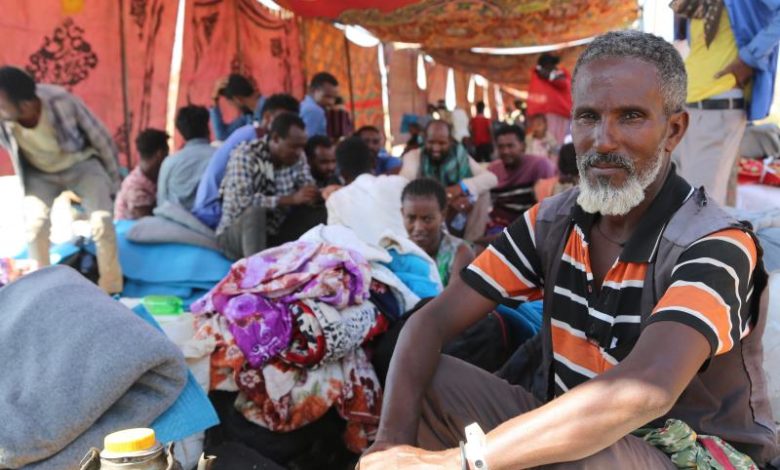 Addis Ababa, November 24, 2020 – The Federal government of Ethiopia has condemned the atrocities committed by TPLF in Maikadra.

“The findings by the Ethiopian Human Rights Commission on the grave human rights violations perpetrated by TPLF forces in Maikadra are heart-wrenching. The report is a confirmation of the earlier report by Amnesty International on the same incident.” said the government in a statement.

The world has once again witnessed the atrocious crimes Ethiopia has to endure meted out by the TPLF criminal clique, it is indicated on the statement.

As confirmed by the Commission, “the Maikadra attack is not a simple criminal act but is rather a premeditated and carefully coordinated grave violation of human rights.”

The Commission’s finding confirms that the local TPLF security forces, in collaboration with a TPLF youth group called ‘the Samri,’killed hundreds of people with full intent, a plan and preparation as part of a widespread or systematic attack directed against a civilian population.

As reported by the Commission, these are “grave human rights violations which may amount to crimes against humanity and war crimes.”

We call upon the international community to condemn these atrocious acts of crimes against humanity and its perpetrators in no uncertain terms. The Government will spare no effort in bringing the perpetrators to justice.