Home Daily Security Briefing Ethiopia: Concerns about recruitment and use of child soldiers by TPLF 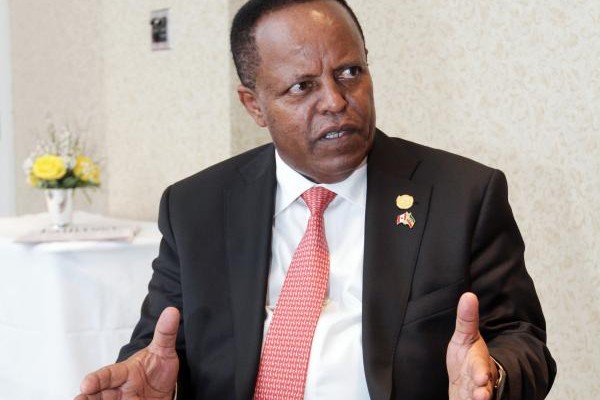 Ambassador Taye Atske Selassie updated the SRSG on the humanitarian situation in Tigray and shared Ethiopia’s concerns about recruitment and use of child soldiers by TPLF group. Ambassador Taye Atske-Selassie was an  ambassadorship in Egypt, and  previously occupied two senior posts in the Ministry for Foreign Affairs as State Minister for Political Affairs and Director General for American Affairs in Addis Ababa.

“It is our firm position that reactivating the existing mechanisms and finding an amicable solution on settlement and cultivation are the only way to bring a lasting solution to the issues in our Ethiopia and Sudani common border.”

Deputy Prime Minister and Foreign Minister of Ethiopia, also reaffirmed during his recent talks, leading the Ethiopian delegation, with Sudanese officials to have a another meeting in Addis Ababa next month.