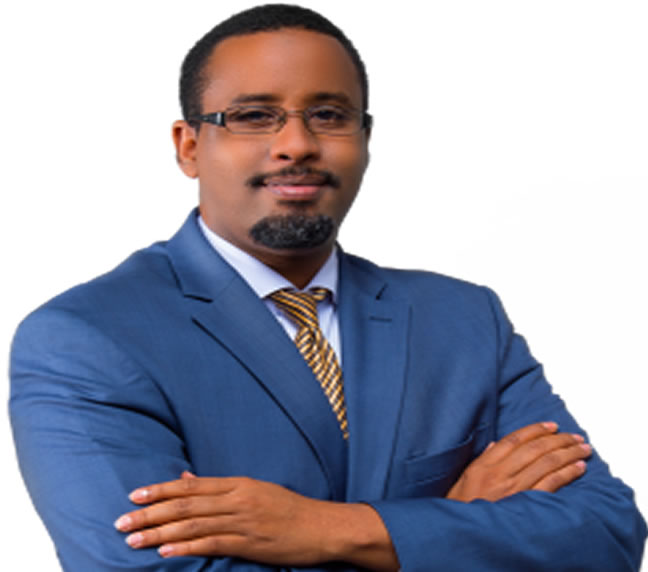 MOGADISHU (HAN) May 30.2016. Public Diplomacy & Regional Security News. A Dar es Salaam-based businessman says he will vie for presidency in Somalia in September this year. Mohamed A. Nur, the founder and chief executive of City Garden Group of Companies with interests in aviation, manufacturing and hospitality, told The Citizen Sunday that he would present his name to the country’s parliament, which would elect the head of state.

“In Somalia there is no functioning political party system. The names of independent presidential candidates are presented to the lower and upper parliament which elect the president,” he said.

The 45-year-old Nur settled with his family Tanzania in the mid-1980s, shortly before the Horn of Africa country plunged into lawlessness followed by two decades of civil war and without any effective administration until 2012 when a formal central government was established.

He said it was not strange for him to vie for presidency in his home country, as a significant number of the current leaders were in diaspora before they took up political posts back home.

Born in 1971 in Mogadishu, Nur added he has lately had been to the Somali capital severally to lay ground for his campaign.

Although Somalia has been saddled with what he described as “terrible” leadership and terrorism, he said he is optimistic about his country’s future. For many years, Somalia topped the list of failed states in the world due to instability and violence.

Among his key campaign pledges include good governance, job creation, speeding up economic growth by tapping into Somali diaspora and natural resources, and provision of free education and healthcare.

Somalia has a long coastline, huge potential of offshore oil and gas reserves and many of its citizens living in the diaspora.