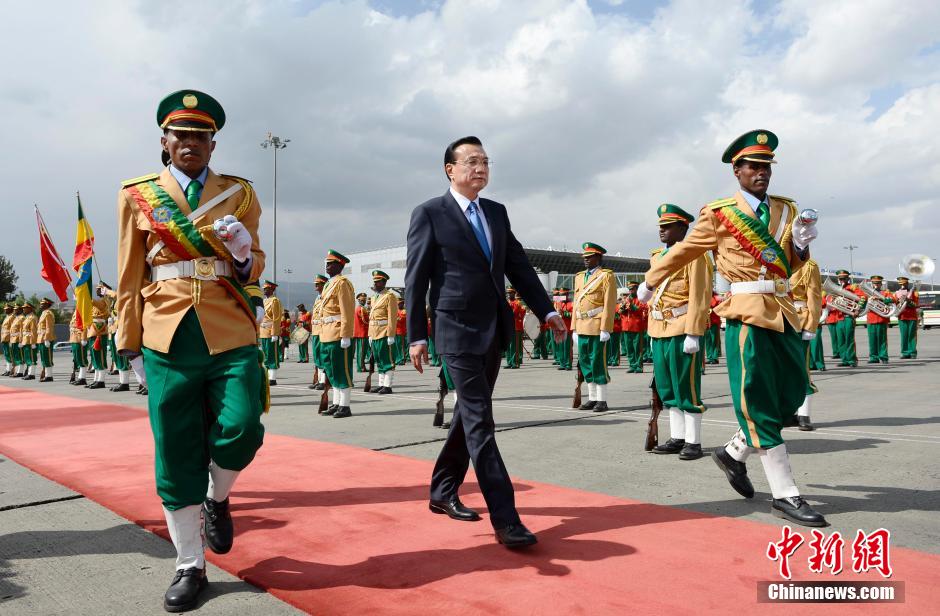 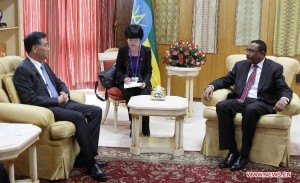 Speaking to Chinese journalists at his office in Addis Ababa, Ethiopia’s capital, Desalegn noted that the visit of Chinese premier would further deepen the relationship.

Ethiopia being the Chinese premier’s first leg in his visit to Africa shows the strong bilateral relations between Ethiopia and China, said Hailemariam.

Stating that he has recently visited China, Hailemariam highlighted the importance of the exchange of high-level visit between Ethiopia and China to further deepen the existing relations.

Climate change, global system reform, terrorism are among the major global issues that Desalegn stressed need for the two countries to work closely.

Carrying out mega projects in infrastructure, railway, power and manufacturing, the Chinese have impacted on the fast growth of Ethiopia, said Desalegn.