Home Ethiopia Ethiopia: Celebration of the Silver Jubilee in Qatar 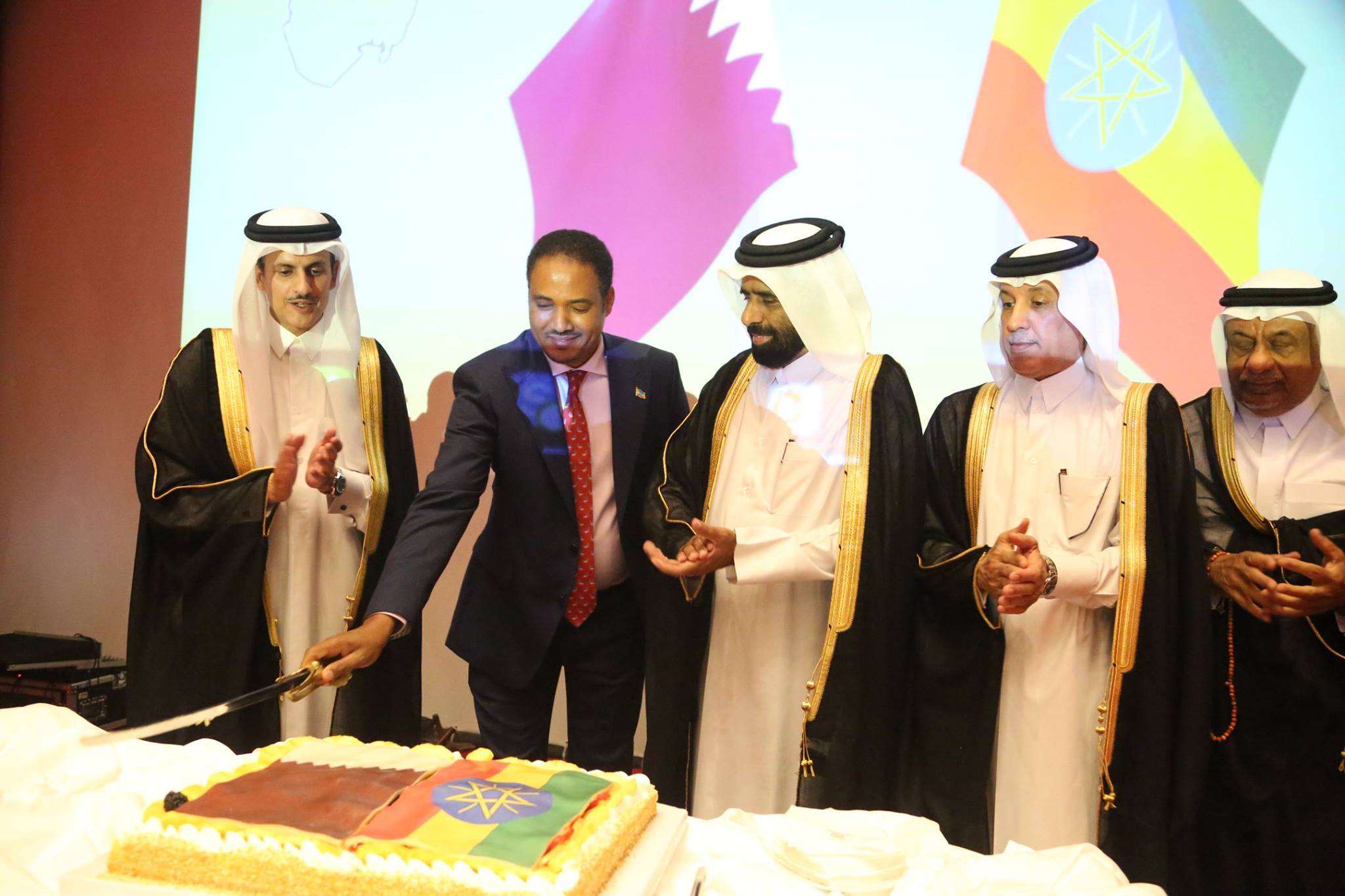 DOHA (HAN) June 4.2016. Public Diplomacy & Regional Security News. A two days celebration of the Silver Jubilee Anniversary of Ginbot 20 (May 28) in Qatar ended today (June 3) with the attendance of thousands of Ethiopians living in Qatar at the Doha Stadium. Qatari Government dignitaries, members of Diplomatic Corps, representatives of the private sector in Doha and Ethiopian Nationals partook at the opening session on Thursday (June 2) focusing on many of the noteworthy achievements Ethiopia has been making since the collapse of the oppressive Derg regime in 1991. Ethiopian Ambassador to Qatar Mesganu Arga on the occasion noted that May 28 had paved a new chapter in the country: “It served as a springboard to adopt an all inclusive Federal constitution.” Ambassador Mesganu added, right policies and strategies and political stability generated an ideal basis for the country to become one of the leading investment destinations in Africa. According to the Ambassador, the flow of trade and tourism between Ethiopia and Qatar is expected to grow due to recent improvements in many areas of cooperation. He said, the Ethio-Qatari Senior Officials Joint Committee is playing a crucial role in strengthening the bilateral relations between the two countries. Hence, according to Ambassador Mesganu, “Top Qatari investors are eyeing closely on Ethiopia’s attractive investment opportunities.” The recent meeting of the joint committee in Addis Ababa had further identified areas of cooperation and evaluated the progresses made so far, it was learned.

The closing ceremony was colorfully held at Doha Stadium with thousands of Ethiopian community in Qatar on June 3, 2016. On the occasion Ambassador Mesganu hailed Ethiopians in Qatar for their exemplary contribution to the ongoing construction of the Grand Ethiopian Renaissance Dam and called for a continued support of Ethiopian in Qatar in many other development activities in their country.  Ato Melaku Robele, the Deputy-Director of National GERD Council presented the community a detailed progress report of the dam and appreciated the significant support the community gave. More than twenty thousand Ethiopian Nationals live in Qatar.