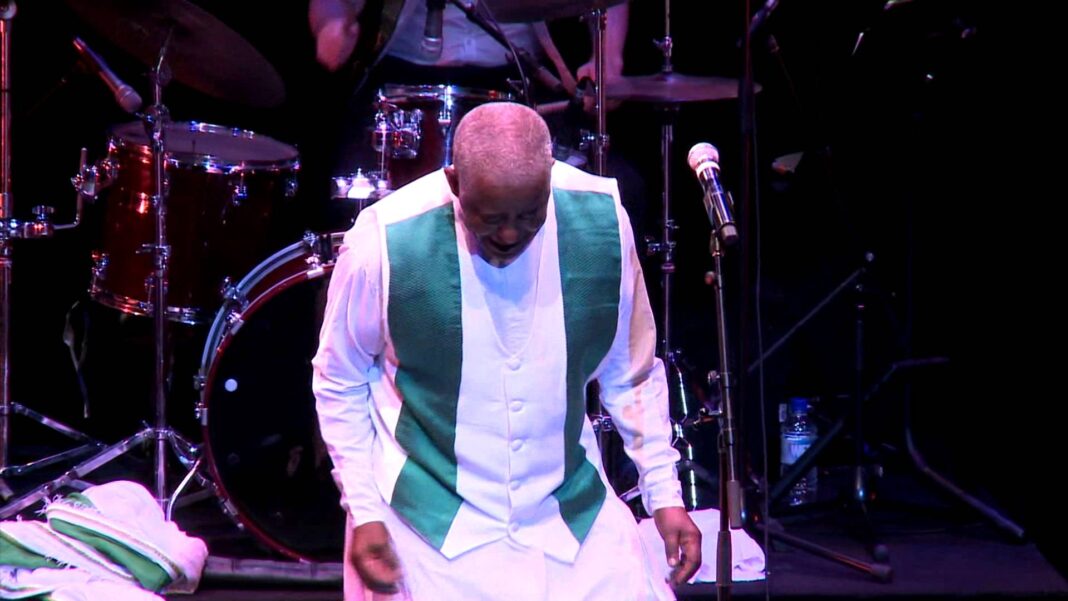 Mahmoud Ahmed is an Ethiopian singer of Gurage ancestry.  Mahamoud Ahmed gained great popularity in Ethiopia in the 1970s and among the Ethiopian.

The Harar Islamic Kingdom unchanged: Inside Ethiopia’s timeless city of mosques (The 4th city of Islam, after Mecca, Madina and jerusalem). Did Amir Nour or Sheikh Abadir create identity called Harrari People? HE Amir Ahmed Bin Aboubakar, one of the Amirs of Harar Islamic King – 900 Years (1015-1915) the Fall of Amir Nour (Pic)