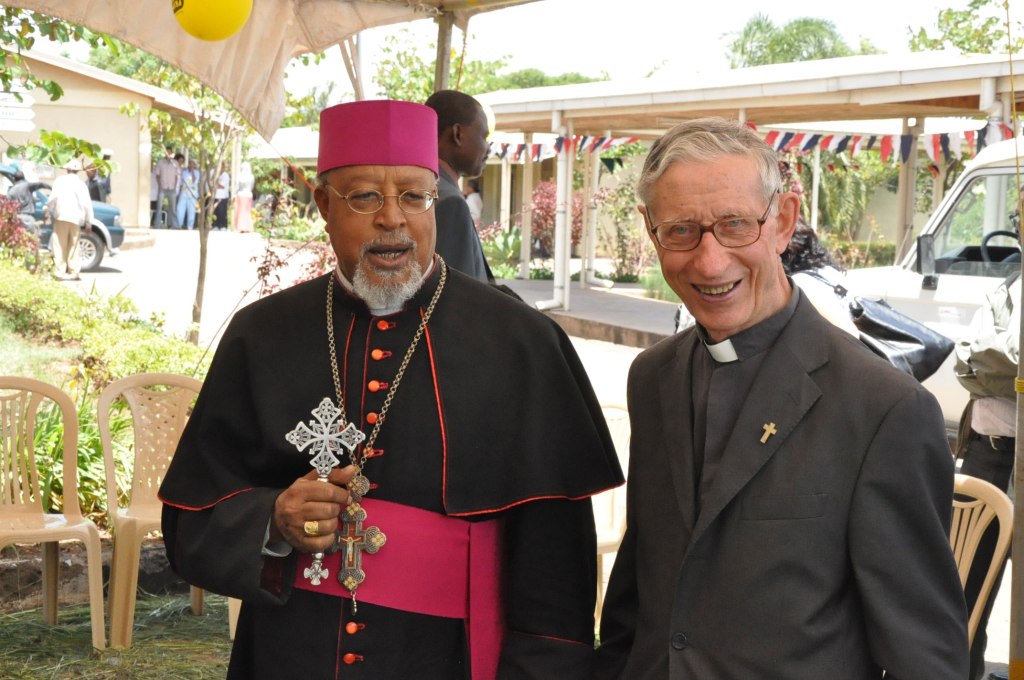 Addis Ababa (HAN) January 9, 2015 – Public Diplomacy and Regional Security news. Pope Francis announced the names of fifteen Archbishops and Bishops whom he will raise to the dignity of the Cardinal-ate on February 14, 2015. Pope Francis announced that five retired Archbishops and Bishops “distinguished for their pastoral charity in the service of the Holy See and of the Church” would also be made Cardinals.

Cardinal-designate Berhaneyesus Souraphiel of Addis Ababa said Ethiopians are “easily tempted to leave” to live and work in developed countries, “the need for educated people here is great,”

“As a Church, we need to work to change the situation in Ethiopia” of poverty and injustice, so that young people have more opportunities, Cardinal-designate Souraphiel said.

Born into “a family of Catholics for generations” in the village in Tchela Claka, near Harar in eastern Ethiopia, the 66-year-old cardinal-designate said all but one of his seven siblings live in Ethiopia.

“Let us pray for the new Cardinals, that, renewed in their love for Christ, they might be witnesses of His Gospel in the City of Rome and in the world, and with their pastoral experience they might support me more intensely in my apostolic service.”

Cardinal-designate Souraphiel is president of the Catholic bishops’ conference of Ethiopia and Eritrea and in July 2014 was elected chairman of the Association of Member Episcopal Conferences in Eastern Africa (AMECEA) based in Nairobi, Kenya.

After studying theology at King’s College in London, the cardinal-designate returned to Ethiopia and was ordained in 1976 as a Congregation of the Mission priest, also known as Vincentians or Lazarists.

Berhaneyesus Souraphiel worked as a missionary in the southwestern part of the country and was imprisoned in Jimma for seven months during a crackdown on religious leaders by the communist military regime. Mengistu Haile Mariam’s junta killed many thousands of its opponents, imprisoned people on religious grounds and confiscated property.

After his release from prison, Cardinal-designate Souraphiel studied social sciences at the Pontifical Gregorian University in Rome before returning to Ethiopia.

Berhaneyesus Souraphiel became provincial superior of the Lazarists in Addis Ababa and, after the junta was overthrown in 1991 and Ethiopians were free to practice religion, he taught at the seminary there. In 1994, he was appointed prefect of the Apostolic Vicariate of Jimma-Bonga.

“It was good to be back” in Jimma, where he had suffered repression and imprisonment, “when things had changed and we were able to practice our faith in freedom,” Cardinal-designate Souraphiel said.  Sources: catholicherald. Pope names Archbishop Berhaneyesus Demerew Souraphie as new cardinal.