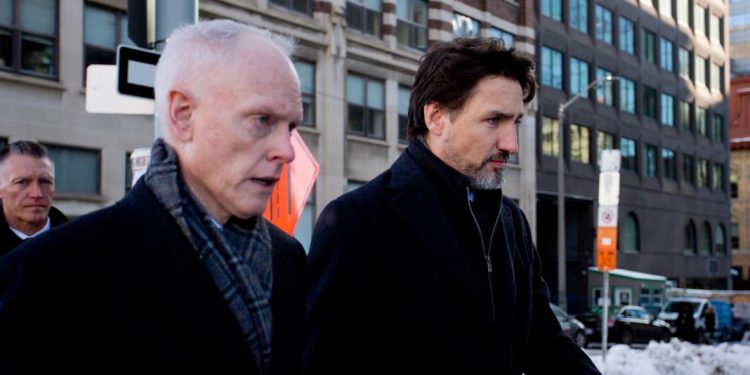 Ambassador Nasise reiterated how the TPLF clique sabotaged the socio-economic reforms that the government of Prime Minister Abiy Ahmed has been undertaking after assuming power following a wave of popular protests that unseated the TPLF-dominated government.

Moreover, Ambassador Nasise gave a context and detailed account of what has precipitated a law enforcement operation by the Federal Government in the northern part of the country.

She emphasized that the government is committed to the protection of civilians and has acted swiftly to provide humanitarian assistance by establishing a consortium of different institutions.

She also added that the important phase of the law enforcement operation has been completed successfully and the government is committed to working towards bringing perpetrators to justice, ensuring rehabilitation, and reconstruction in Tigray.

David Morrison, in turn, expressed his appreciation for the explanation and stressed that Canada is committed to support Ethiopia and wishes to see Prime Minister Abiy succeed in his ambitious reform agendas.

In closing, Ambassador Nasise expressed her gratitude for Canada’s friendship and kind gesture in contributing 3 million Canadian dollars for the humanitarian assistance and stressed Ethiopia’s desire to work closely in areas of common interests.