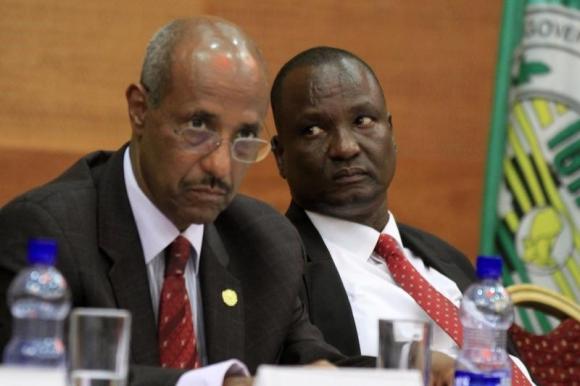 “without further delay” to agree on a power- sharing pact. Ambassador Seyoum said at the opening ceremony of the latest round of talks that this is “the final opportunity to make progress and usher in a new era of peace in South Sudan, we must not fail.”

The mediators have set March 5 as the deadline for President Salva Kiir and Dr. Riek Machar to conclude the details of a final peace accord and transitional government. Kiir and Machar agreed at the previous round of talks at the end of last month to set up a transitional unity government to take power by July 9.

IGAD Chairman and Ethiopian Prime Minister Hailemariam Dessalegn said he would encourage both principals to attend the talks which they had earlier promised to do.