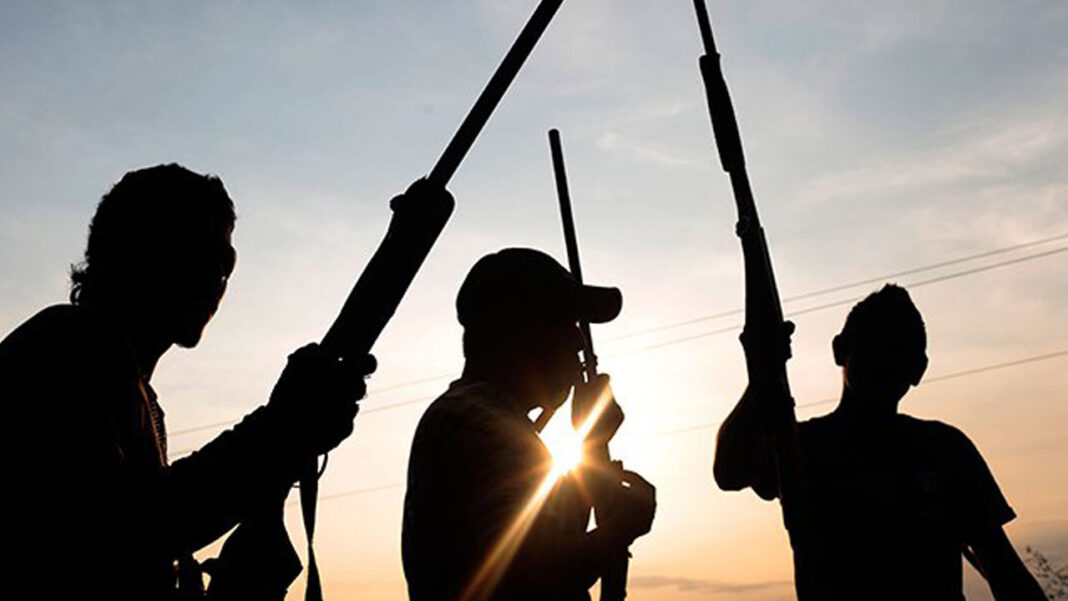 The Northern Command is based  in Mekelle.

“The government tried to avoid war, but war can’t not be avoided by one side,” PM Abiy said.

“Led by a Command Post, our National Defense Forces (ENDF) is given order to discharge its responsibility to save the country. The last point of the red line is crossed; to save the country the use of force has become the last alternative.”
The Prime Minister called on the Ethiopian people “to follow the situation calmly, monitor possible localized flare ups, and to stand with the national army.” AS