ADDIS ABABA (HAN) May 10.2016. Public Diplomacy & Regional Security News. Ethiopia has a new nickname: “The African Lion.” LikeChina (“The Asian Dragon”), Ethiopia’s economy is growing: 10 percent annually from 2003 to 2014. But the moniker also has less savory connotations. Ethiopia’s economic expansion is taking place against a backdrop of privatization, immiseration, and incursions on democratic rights.

On the one hand, the government has undertaken huge infrastructure projects, like the construction of the two largest dams in Africa (funded in part by foreign investment). On the other, it sells locally owned land to large multinational corporations at low prices and exiles or imprisons journalists critical of the deals.

A journey through Addis Ababa, Ethiopia’s capital, illustrates the shape development has taken — and the inequalities it’s created. 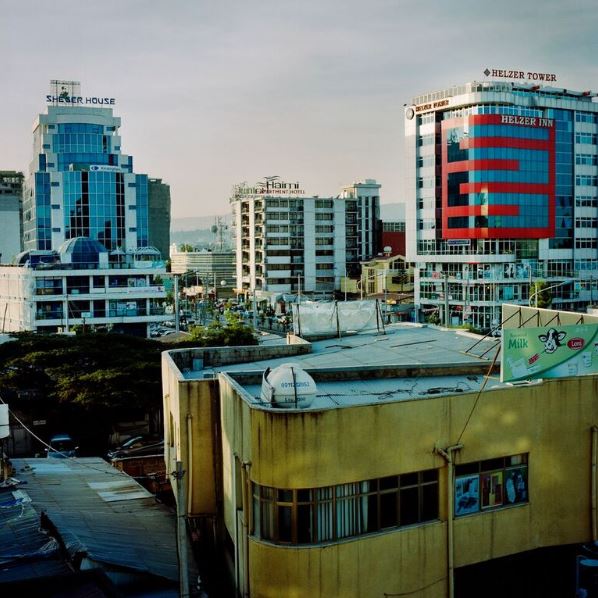 On palm-lined Taitu Street in north-central Addis Ababa, investors, politicians, and wealthy tourists meet at the glitzy Sheraton Addis, in the shadow of a constantly swelling skyline. New government centers, banks, hotels, shopping malls, condominiums, and luxury homes for the wealthy are erected at a steady clip.

From this vantage point and many others, the city looks like a booming cosmopolitan center blessed with wide avenues and soaring buildings. But visitors do not have to look hard to find poverty.

Sheet-metal shantytowns compete with the new high rises in Addis Ababa, and many residents, seemingly untouched by the rapid economic growth, still suffer from polio and leprosy. A recent United Nations report on human development ranked Ethiopia 173rd out of 186 nations. 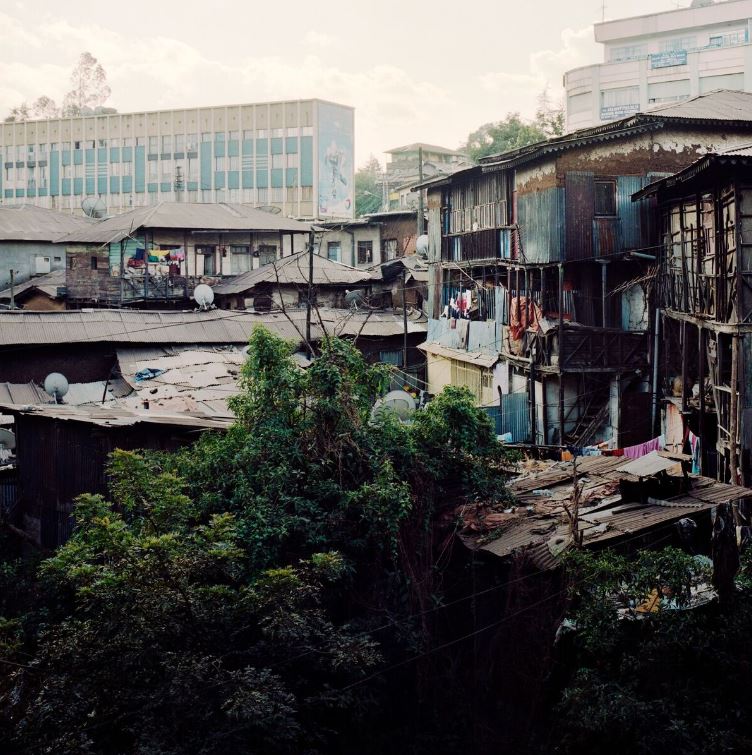 Mohammed International Development Research and Organization Companies (MIDROC) sits at the center of the new rail system in Nani Tower, a twenty-two-story high rise. A private investment group with forty-one companies operating throughout the Ethiopian economy, MIDROC’s owner, Sheikh Mohammed Hussein Ali Al Amoudi, is the world’s second-wealthiest black billionaire, the second-wealthiest Saudi, and the single largest investor in Ethiopia, according to Forbes.

But he’s no scrappy entrepreneur. A not-insignificant part of his largesse comes courtesy of the Ethiopian government, which privatized mining, livestock, agriculture, and food companies and then sold them to MIDROC. 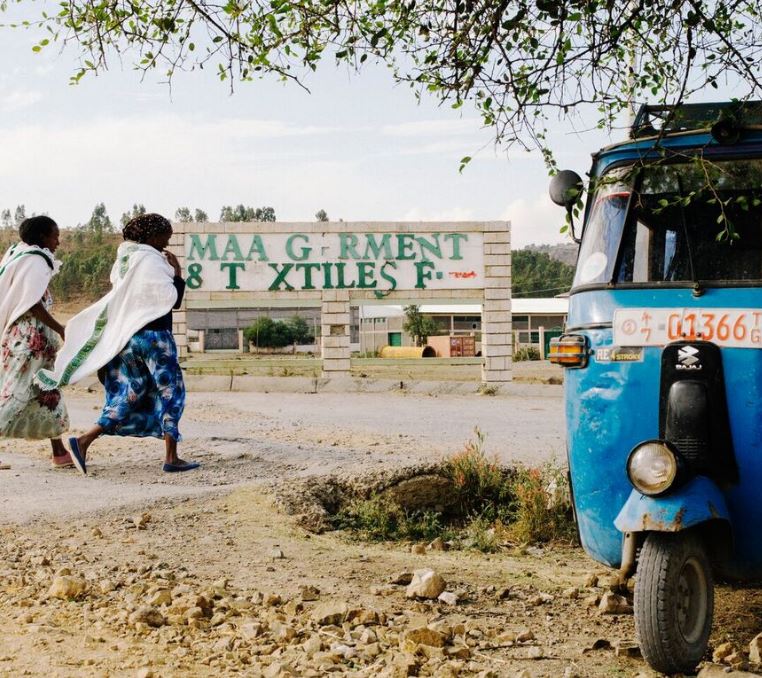 MIDROC — the owner of MAA Garment and Textiles, one of three Ethiopian suppliers for the Swedish multinational H&M — also benefits from weak labor regulations and low production costs. The Ethiopian Investment Commission reports that the average wage of workers in the leather factories is thirty-five dollars a month.

It is people like Ali Al-Amoudi who are the principal beneficiaries of Ethopia’s economic expansion — not the country’s workers.

The same dynamic holds true in Awassa, a resource-rich agriculture center in the Rift Valley, far south of Addis Ababa. Companies like Jittu Horticulture, another subsidiary of MIDROC, cultivate vegetables for export to the Saudi market. 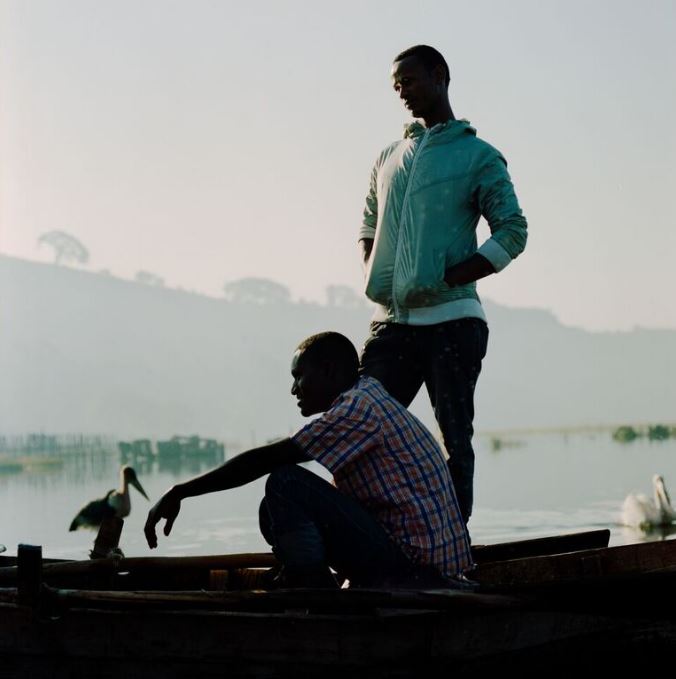 The gleaming modern greenhouses on the outskirts of the city mask the precariousness of most jobs in Awassa. Owners of large plantations reap huge profits, but low rent and wages concentrate wealth in the hands of a few.

Another agricultural center is Bishoftu (also known as Debre Zyet) about forty-five kilometers south of Addis Ababa. Local farmers operate flower stalls that line the main street. The crater lakes surrounding Bishoftu attract tourists, who relax in the resorts, and businesspeople, who see the region as a perfect opportunity for the export trade. 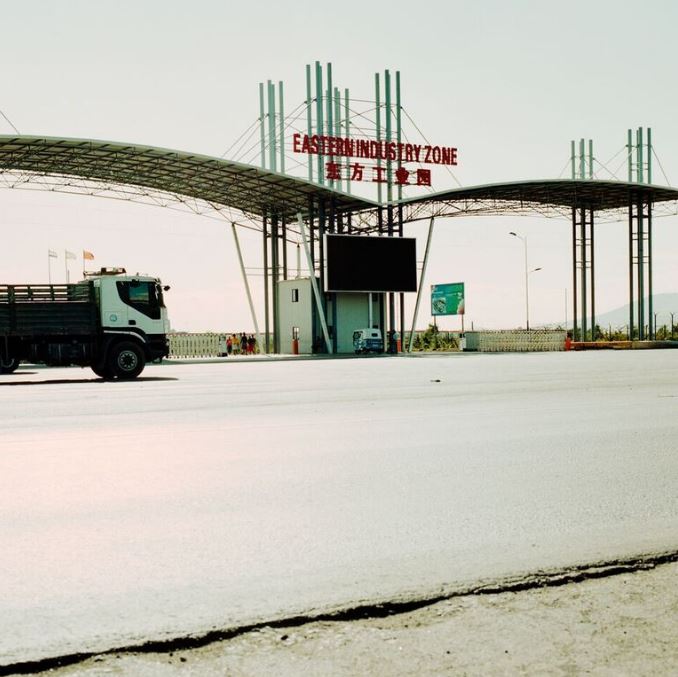 The Eastern Industry Zone, which acts as a bridge for Chinese companies entering the African market, is home to steel, shoe, textile, construction material, and car factories. The Huajian Group invested $2 billion in the area two years ago and now manufactures shoes for brands like Guess and Tommy Hilfiger.

These companies, chasing cheap labor and inexpensive land across the globe, have found Ethiopia to be especially hospitable. The government favors their interests, selling off state companies and natural resources at rock-bottom prices.

This development path — predicated on meeting the needs of foreign investors and domestic capitalists before the needs of Ethiopian workers — might be good for people like Al Amoudi. But the number of luxury homes and high rises isn’t the measure of a just economy.