Home Ethiopia Ethiopia: Boom times for coffee and Hydrocarbon potential has been growing 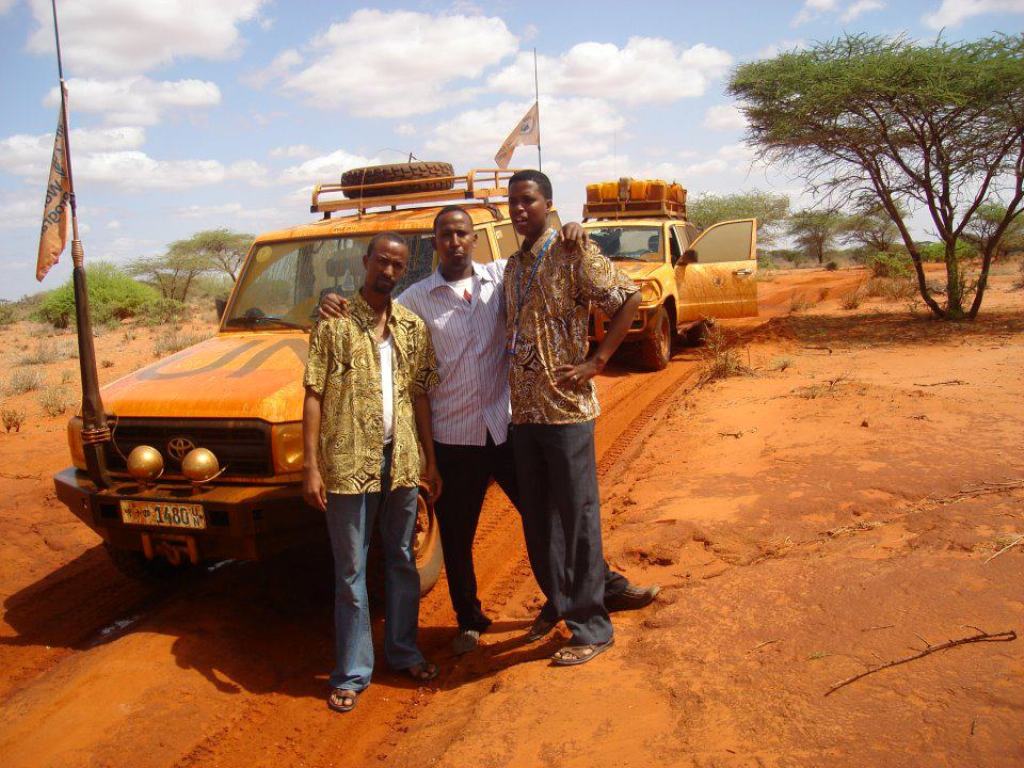 Addis Ababa (HAN) October 16, 2014 – Regional Trade and Investment news. Ethiopia’s economy continues to expand strongly, more people – led by young professionals in the capital Addis Ababa – are instead buying pre-roasted beans, or visiting coffee shops to have their favourite drink made for them.

As coffee plants originate from the east African ancient kingdom of Harar (In Ethiopia), where they first grew wild before cultivation started in the country more than 1,000 years ago – it is perhaps unsurprising that Ethiopians take coffee drinking very seriously.

The two main species of coffee plants both originated in Harar Coffee farms in Ethiopia – the highly prized arabica, and the less well thought of robusta

The oil and gas company announcement, comes amid news that only two of four wells it drilled in the past two years have shown “encouraging” hydrocarbon finds.
Tullow said it will press on in Ethiopia.

In Kenya, Tullow and its partner, Africa Oil, have struck commercially viable deposits of oil in its acreage in the Lokichar basin in the far north, where they have discovered resources of about 600 million barrels.

“The hydrocarbon shows in the South Omo basin wells are indicative of a working petroleum system and therefore the acreage in southern Ethiopia remains prospective,” the firm said in a statement.
“We are engaged in licence extension discussions and we are currently examining the substantial volume of drilling and seismic data collected to decide our future exploration plans for the southern Ethiopian acreage.”

The oil and gas company, Tullow said it has also suspended drilling activities and has reduced staff in the Horn of Africa nation of Ethiopia.

Asian and European Investors are  interest in Somali’s hydrocarbon potential has been growing since the east African country discovered crude reserves in Indian ocean zones.

Photo: Somali zone could become more Dangerous for Oil Companies exploring in the Horn of Africa.