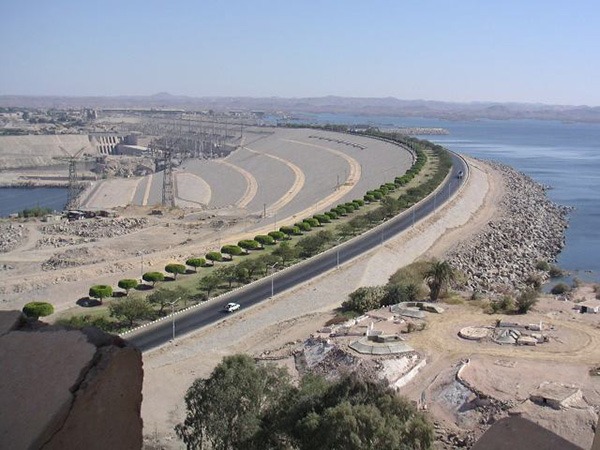 A foray into the country’s power industry would be Black Rhino’s second large-scale infrastructure involvement after it signed framework agreements last month to build a fuel pipeline between Djibouti and Ethiopia.

The $1.55 billion pipeline, due for completion in 2018, aims to improve efficiency and safety of importing fuel from the port in Djibouti to the land-locked country.

“We are currently assessing other opportunities in Ethiopia such as hydro and wind. That is something we are very interested in and engaged in,” Shilesh Muralidhara, a Johannesburg-based developer at Black Rhino, said.

“We want to be here for the long term,” he told Reuters.

With one of the continent’s fastest-growing economies, Ethiopia wants to become a manufacturing hub and Africa’s top electricity exporter by tapping the numerous rivers that flow across its highlands.

Ethiopia has an array of projects under construction, such as the $4.1 billion Grand Renaissance Dam that will churn out 6,000 megawatts upon completion within the next five years, as well as 1,800-megawatt Gilgel Gibe 3 Dam in its southern region.

Experts say the country has the potential to generate 45,000 megawatts of hydropower.

In 2013, Ethiopia signed a $4 billion deal with U.S.-Icelandic firm Reykjavik Geothermal to construct a 1,000 MW geothermal power plan. When complete, the project will be the first utility to be run privately in Ethiopia.

Ethiopia bars some sectors from foreign investors, including banking, telecoms and retail.