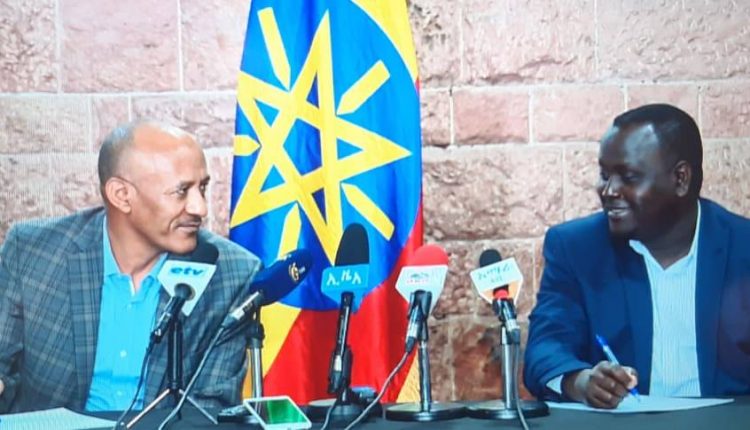 They have been detained on suspicion of “coordinating and leading” the killing of innocent civilians, said Ashadli Hassen, chief administrator of the regional state.

Ashadli and chief administrator of the Amhara regional state, Temesgen Tiruneh, today issued a joint press conference on the cause of the recurring attacks in the zone.

Issues of land ownership and anti-peace forces sponsored by groups who are not happy with the current reforms were mentioned as some of the main reasons for the attacks.

TPLF had been working to carry out the attacks and worsen situations by recruiting youth and some investors who entered into the regional state under the guise of investment.

In order to restore peace and bring perpetrators to justice, discussion was held with Prime Minister Dr Abiy Ahmed to review performance of the Command Post established in the region, he said.

Ashadli told journalist that the defence force are currently conducting military operations to wipe out militants operating in the region.

He further said the Benishangul Gumuz regional state is working jointly with security organs of Amhara regional state to give the necessary protection for residents.