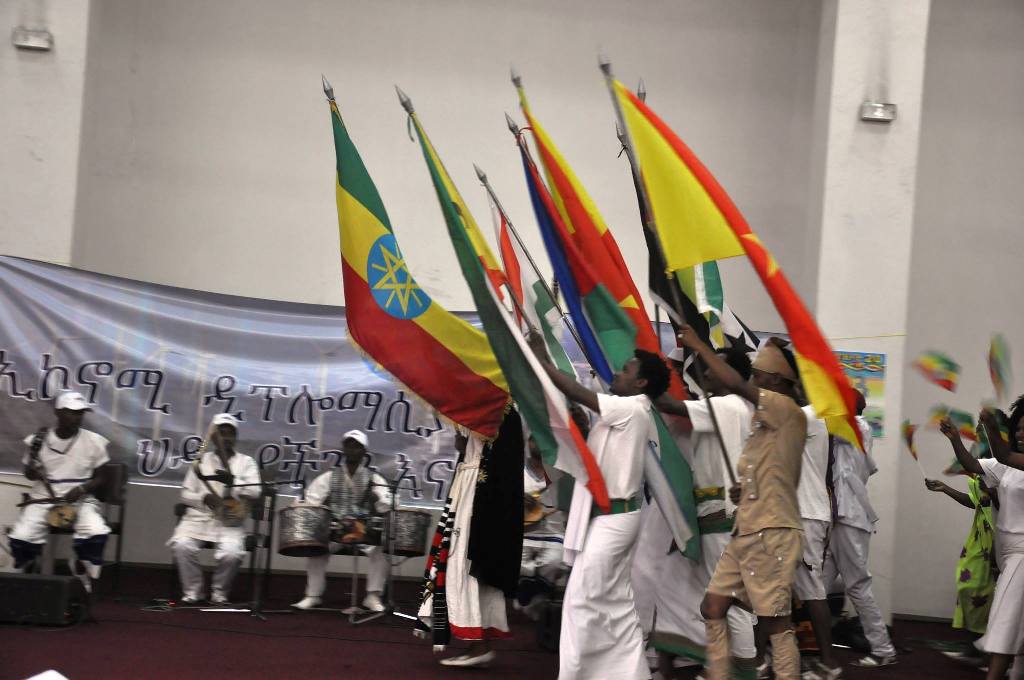 According to Ambassador Chantal Herbert, Ethiopia is on the right track to meet most of the Millennium Development Goals before 2015 .She also indicated that Ethiopia has become successful in job creation and in encouraging entrepreneurial ventures and improving lives of its people.

Second photo: Foreign Minister, Dr. Tedros Adhanom, is leading the Ethiopian delegation to the 17th Ministerial Conference of the Non-Aligned Movement in Algiers