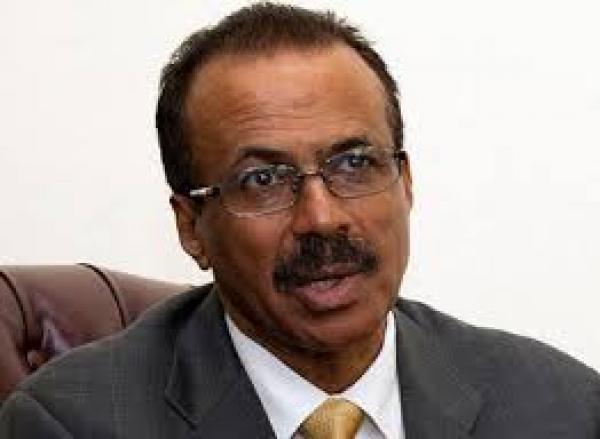 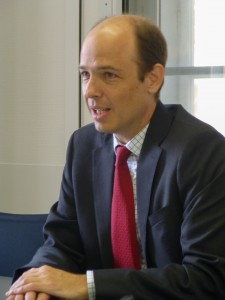 said that Austria wants to strengthen bilateral relations with Ethiopia especially in the area of trade, investment and security.

Alexander Marschik said that he has discussed with the State Minister on ways of strengthening multilateral relations in the socioeconomic and development spheres between the two countries. “We have also discussed security issues in the region as Ethiopia has been playing a very important role in which Austria and EU member states are involved,” Marschik added.

He also said that the discussion has identified various areas to work together and is a very good start. The Director General as well called for the reopening of Ethiopian Embassy in Vienna.

Ambassador Berhane on his part said that they had excellent discussion on bilateral relations and including political issues and appreciated the Austrian government support to Ethiopia’s development efforts.