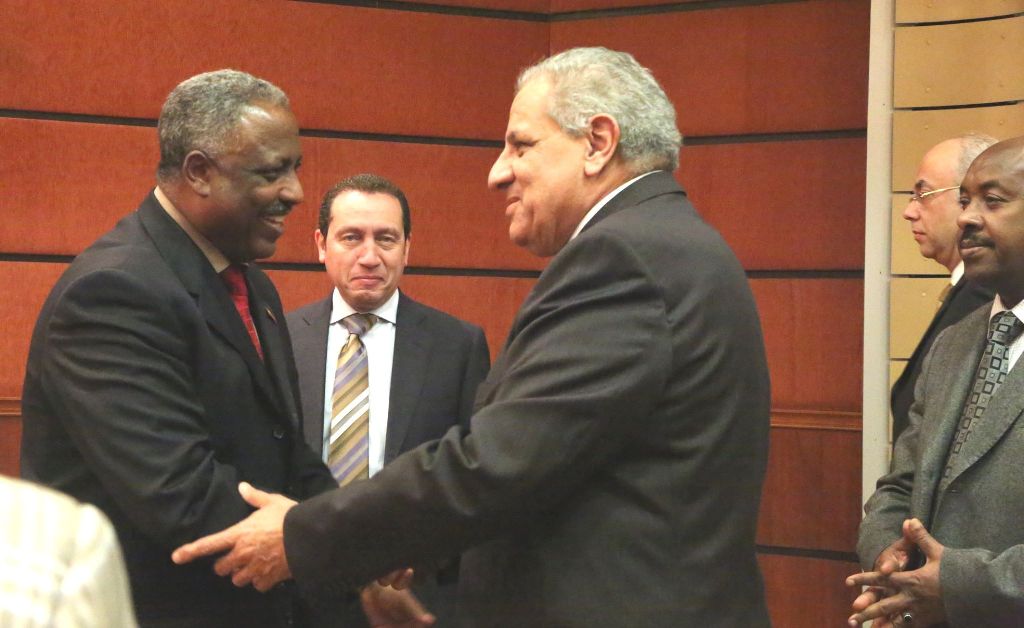 Cairo (HAN) December 30, 2014 – Public diplomacy and Regional Orthodox Church News.  According to Ethiopian diplomat in Cairo,  Ethiopia Legally assured the dam won’t affect Egypt’s Nile share.  The Egyptian president Alsisi also stated that there had been positive steps when it comes to Egyptian-Ethiopian Nile water relations.
The talks between the two countries of Egyptian-Ethiopian over the Grand Ethiopian Renaissance Dam will continue at a summit between the Ethiopian president and El-Sisi in Addis Ababa by the end of January, 2015, to finalize the strategic Nile water agreement.

“All that we are asking for is to turn the Ethiopian verbal assurances that the dam won’t affect Egypt’s Nile share into a document binding on both parties: Egypt and Ethiopia,” he added.
Regional Fear of Muslim Brotherhood: Concerning the fear that the Muslim Brotherhood will return to parliament, El-Sisi expressed his confidence that the people of Egypt won’t let this happen.

In Egypt, the Muslim Brotherhood was designated as a terrorist organisation last December while its political arm, the Freedom and Justice Party, was disbanded in August 2014.