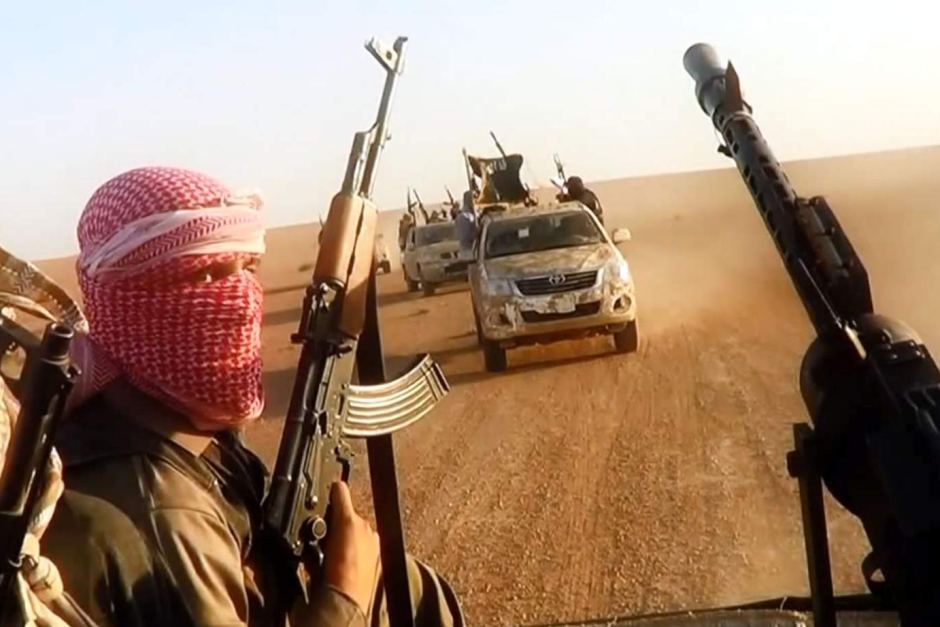 This is the first time Ethiopians disclose the existence of ISIS extremists in their country.

“Our security forces were able to arrest a group of 20 ISIS suspects, trying to establish an Islamic autonomy in Ethiopia,” Ethiopian Prosecutor Tedros Bahro said on Wednesday.

“The hardline group was trying to carry out terrorist attacks to destabilize our country’s security,” he added.

Bahro expressed concerns, saying the militants were active in some areas of Oromiya, Jima, Laqqa, Chourabi, Khamisi, the Somalia region and the Ethiopian Jiqjiqa area.

“ISIS-linked sleeper cells are active in the territory of southern Ethiopia,” he said.

According to the prosecutor, the extremist group leads its members from its headquarters in kolfi Qranyo area in ​​the capital Addis Ababa, and that they were “plundering the citizens’ money” in the Jima district of Oromiya region.