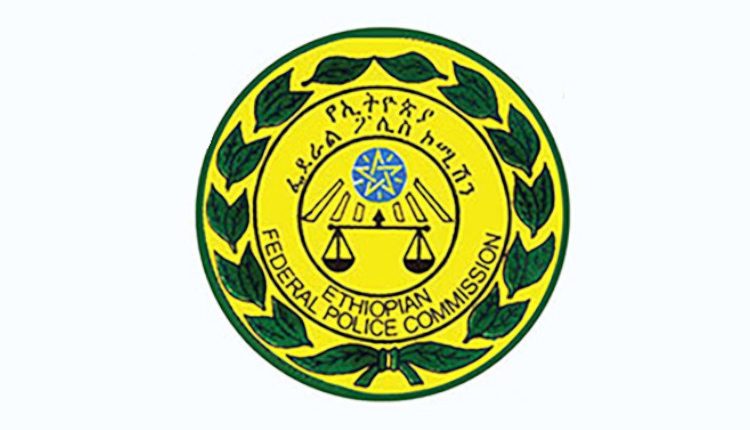 Addis Ababa, November  28, 2020 – The Federal Police has announced issuance of arrest Warrant for military officers indicted for treason and crime of embezzlement of public properties and individuals at home and abroad who are accused of spreading provocative information intended to dismantle the nation.

According to the Federal Police Commission, the following are military officers who have allegedly embezzled public properties accumulated great wealth in elicit manner exploiting their interconnected supplies chains with the TPLF Junta.

The Federal police urged the public to inform its Crime Protection Bureau through a phone number 0111551200 about the whereabouts of the properties of the military officers accused of the robbery crimes.

Police has also announced a free call address 861 to receive information on the whereabouts of the properties and encouraged informers to give information through physical presence at its Crime Investigation Bureau.

Police also listed names of individuals who are accused of spreading offensive information through various media outlets at home and abroad with an intention to dismantle the nation. They are: