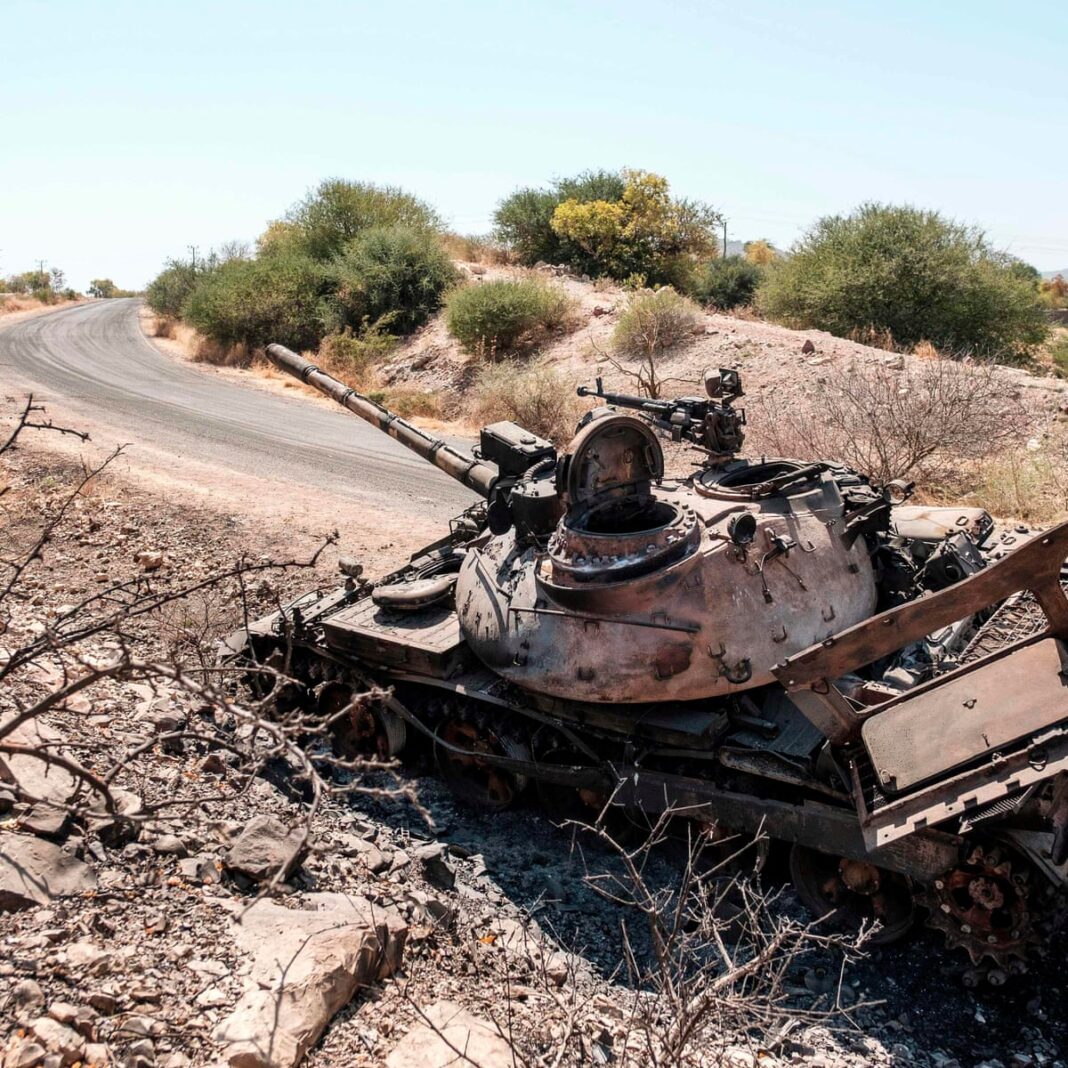 Addis Ababa, November 28, 2020 – The National Defence Force army has captured strategic places vital to take control of the TPLF Junta forces, and heading to Mekele which has already been sieged by the army.

Lieutenant-General Hassen Ibrahim, the Draining Department Head in the National Defence Force, said that the military has seized control of the town of Wikro, 50km north of Mekele and will control Mekelle in a few days.

Lieutenant-General Hassan Ibrahim said in a statement that the national army has also taken control of several other towns.

Army has seized the Mesebo Mountain near to Mekele city and gained a decisive status to take control of Mekele within a few days, Lieutenant-General Hassan noted.

The people of Tigray region have shown support to the national army practically during the operation, said Lieutenant-General Hassan.

The military also has liberated Adimesano and Hiwane towns from forces of the renegade group en route to Mekele from Raya, according to the military official.

The operation is going well in a way to bring the renegade TPLF group to justice within a short span of time, Lieutenant-General Hassan added.