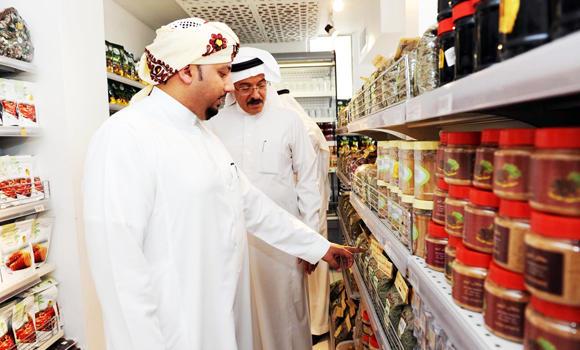 Minister Ahmed outlined the developments in Ethiopia and the opportunities and best experiences in the industry and trade in Ethiopia. Ethiopia, he said, had a long term vision to make the country a leading light manufacturing hub in Africa. Industry and Trade were prioritized sectors in development and expansion of infrastructure was one of the mechanisms to achieve this. The enabling environment and good governance were other keys to facilitate investments.

The Chairman of the Arab Union, Galal Abdel Fatah, emphasized the importance of strengthening the partnership between Arab and Africa in industry sector, pointing to the capacity of Arab investment and the opportunities in Africa which could provide both with win-win prospects. He referred to Ethiopia as an exemplary example of an African country promoting business and investment inflow with “open arms for foreign investment” and partnerships that could be “mutually and massively gainful in manufacturing, energy and many other sectors”. Dr. Abdalla Hamdok, Deputy Executive Secretary of the UN Economic Commission for Africa noted the goal for sustainable growth in the years ahead should be the strengthening of industrialization and trade ties between Arab and Africa. He said trade policies and country’s national development strategies should support one another.MFA