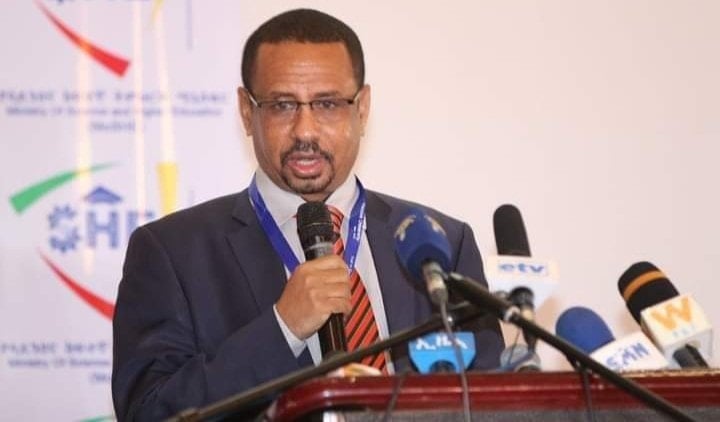 ADDIS ABABA – Tigray regional State will have a new leader after Ethiopia’s parliament approved a resolution to form a new government in the region.

In a sequence of Twitter posts, Ethiopian prime minister, Abiy Ahmed said the parliament appointed a new leader to head the Tigray region.

Prime Minister Abiy Ahmed said as a prominent rights group reported a “massacre” of scores of civilians in the conflict.

“Dr. Mulu Nega has been appointed as the Chief Executive of the Tigray Regional State,” Abiy posted on Twitter on Friday.

For more than a week, the Ethiopian army has clashed with forces of the local government in the troubled region.

The violence displaced at least 11,000 civilians who have fled to neighboring Sudan.

Earlier this week, Amnesty International reported that hundreds of civilians were stabbed or hacked to death at an incident in Mai-Kadra in southwest Tigray.

Tigray forces have denied being behind the alleged massacre.

Tigray, the northernmost of Ethiopia’s nine regional states, defiantly held elections in September from which Debretsion emerged the leader, despite the prime minister’s decision to delay the voting, citing the COVID-19 pandemic.