Home Ethiopia Ethiopia: Andargachew is a Trojan horse for the Eritrean Regime 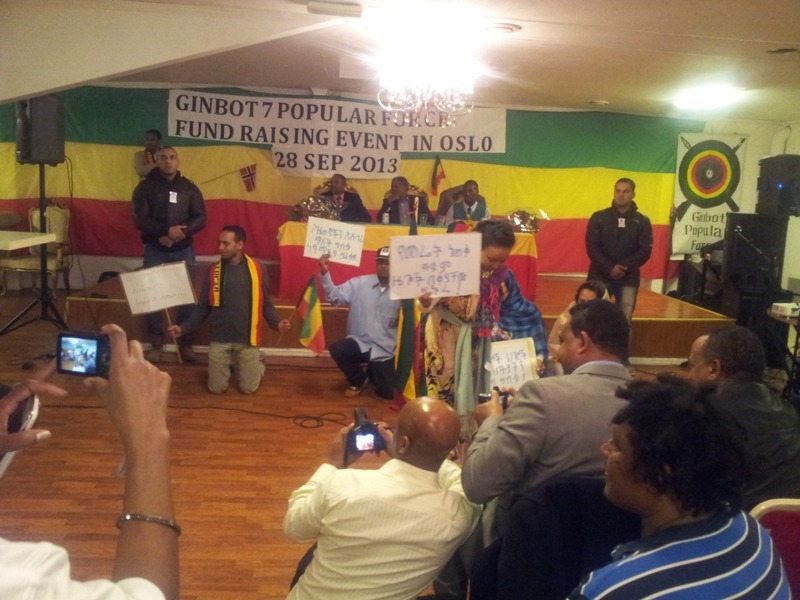 Addis Ababa (HAN) July 12, 2014. National Security Update.  An Interview with Ethiopian Prime Minuisater Hailemariam Desalegn has defended the arrest of opposition leader Andargachew Tsege who was extradited from Yemen on June, this year, calling it a ‘moral obligation’.

“Andargachew Tsege is a Trojan horse for the Eritrean government to destabilize Ethiopia,” Prime Minuisater Hailemariam Desalegn  told the BBC.

The Ethiopian rebel leader Andargachew Tsege, who is also a British citiizen, was sentenced to death in abstention back in 2009 while in exile for allegedly plotting a coup against the Ethiopian led government by Malez Zenawi Era.  with his banned Ethiopian opposion group known us  Ginbot 7 movement.

“His stooges were there, who were sent to destabilise and bomb Ethiopia – they were captured red-handed with their bombs and their detonating elements,”  Prime Minuisater Hailemariam Desalegn told the BBC’s Focus on Africa.

Saying he was not sure if the death penalty would be carried out now that Andargachew was in custody, he added “If you ask me to tolerate in the name of democracy those who are engaging in destabilising the country and acting as a terrorist and using guns to change government, then you are wrong.”

“If you have any connection with terrorists don’t think that the Ethiopian government will let you go free,” he said.

Ethiopian opposion Ginbot 7 (15 May) was named after the date of the 2005 elections, which were marred by protests over alleged fraud that led to the deaths of about 200 people.

The Ethiopian rebel leader Andargachew Tsege, second-in-command of Ginbot 7  Ethiopian opposition movement, was arrested  at Sanaa international airport while on his way to Eritrea.