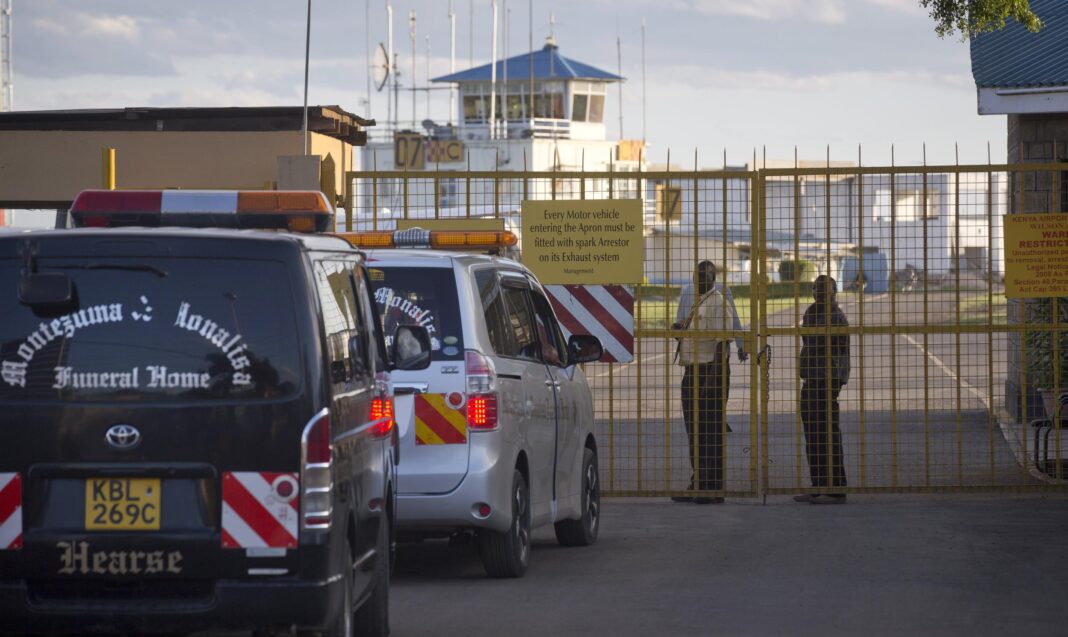 Addis Ababa (HAN) November 23, 2014 – Public diplomacy and Regional Security and safety news. When Al-Shabaab militants attacked a bus near the Kenyan town of Mandera, they allegedly separated out non-Muslims by asking passengers to read verses from the Qur’an. Those who failed were then shot in the head. But some Somalis on the bus were also killed after they pleaded with the gunmen to spare the lives of non-Somali passengers,

Because of regional security tension, Somali President Hassan Sheikh Mohamoud told Geeska Afrika Online security reporter in Mogadishu that, His future strategic security policy is “My Government is planning that by the first quarter of next year (2015) there will not be a territory, space, controlled by Al-Shabaab in Somalia.”

“My Government know that is not the end.  My administration know Al-Shabaab will melt into society and keep continuing this asymmetric urban warfare for some time but that is the next phase of the conflict.”

Mandera Terror attack, is lesson learn to prevent such attack in Ethiopia:

Heavy rains pounding Mandera County saved the bus in which 28 people who were killed by Al Shabab militants from being driven to Somalia. Unknown  number of  Al-Shabaab attackers commandeered the bus as it was about to enter Arabia town, which is between Mandera town and Elwak. During the attack, the militants then drove three kilometres off the main road towards the Somali border.

The border is roughly 20 kilometres off the Mandera-Wajir road. They got stuck in a marshy part of the road and were lost for choice.

“The bus passed here around 4.30am as usual. After some time, we heard gunshots in the distance, It went on for some time then died off,” said Abdi Ahmed, a resident. Villagers said they could not venture out for fear of attack.

They said in the last three months, attacks coming from Somalia side have persisted and they no longer sleep in their houses.

“Once the sun sets, the whole of this villages slithers into the bush. We are tired. We cannot sleep in our homes because they attack us so often. This is life here,” said Abdi Abdillahi, a villager of Umar Jilau where the attack happened. See also: Al Shabaab claims responsibility as Kenyans mourn 28 Abdi Mohammed Issack is the only uniformed Kenya Police Reservist in Umar Jilau The Standard on Sunday came across. He was among the five officers who arrived at the scene in the morning.“

From the look of it, I can say only Mother Nature saved the people in that bus. We followed the bus tracks in the morning for three kilometres and stumbled on the worst.

They had already committed the heinous act; slaughtering some of the passengers,” said Issack. He said passengers who escaped unhurt told them the attackers went for Christians alone and spared Muslims. The whole area where the incident took place is called Umar Jilau. We spoke with two eye witnesses, both police reservists who were first on the scene. In the villages spread along the main road, residents remained guarded and approached our crew with suspicion. When they opened up, they said they were weary of attacks from across the border.

“There has been no let up from their side in the last three months. Business has gone down since we cannot congregate after dusk. We have no security here,” women who did not want to be identified told us.