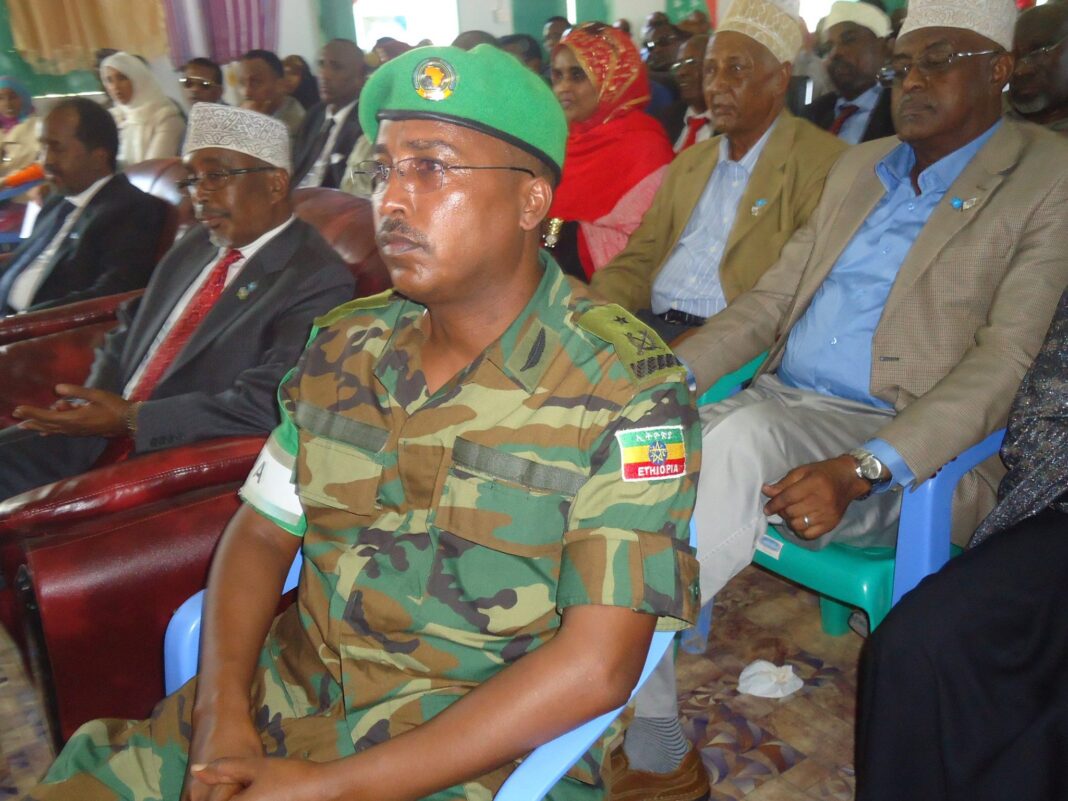 Addis Ababa (HAN) December 6, 2014 – Public diplomacy and Regional Security and safety news. Kenya’s Deputy President William Ruto announced on Friday secretly that it had reached an agreement with its Ethiopian security counterpart to establish a joint military force which would operate under the same command in Southern Somalia.

According to Ben Ochieng. Kenyan security strategy and Ethiopian government are in a secret discussions to create a buffer zone inside Southern Somalia along their respective borders to deter Al-Shabaab attacks, a senior government official said on Wednesday. 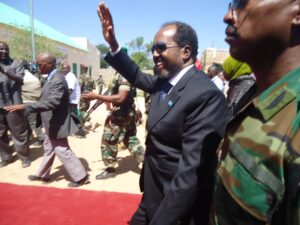 Kenyan Deputy President William Ruto decried that the existing 800 km porous border which Kenya shares with Somalia has made it difficult to curb cross-border terror attacks mounted by Al- Shabaab militants in Somalia.

“Kenya is holding talks with Ethiopia to likewise create their buffer zone inside Somalia to police their common border against insurgency from the militants,” Ruto told a local television station during a talk show.

For several years, Kenya, with international support, has been pushing for the creation of a buffer zone at upper Jubaland adminsitration , just inside Somalia, to shield its territory from neighboring Somalia.

Kenya shares an 800 km-long border with Somalia, whereas the length of Ethiopia-Somalia border measures 68 kilometers.

RKenyan Deputy President William uto’s remarks come in the wake of fresh attacks at the border town of Mandera on Tuesday in which 36 quarry workers were killed at point blank range after being told to lie facing down.

The dawn massacre occurred barely 10 days following similar killings after members of the militant group murdered 28 people whom they pulled out of a Nairobi-bound bus at sunrise.

“Terrorist activities from Al-Shabaab have been exacerbated by the 800km long porous border and the similar communities occupying both sides of the border that make it difficult to discern one from the other,” Ruto said.

He said that whereas terrorism continues to pose a huge challenge to the country, Kenya will not pull out its troops from Somalia, which he said is the narrative that the insurgents use as the reason for the attacks.

“The best defense is offense. The paramount way to keep Al- Shabaab away from Kenya is to take the fight to them in Somalia and stem the problem at its base,” he said.

Ruto said Kenya is winning the war against the militants hence the reason Al-Shabaab is agitating for Kenyan troops to pull out so that they can have space to carry out their murderous activities against the Somali nation.

“If Kenya and the international community had not gone into Somalia at the time they went in, we would not have a region to talk about. We are here talking about a well-armed and ruthless group in their thousands that is out to further their militaristic agenda,” Ruto said.

He said the 36 quarry workers who met their fate had been requested to move out to safer areas, but they did not think they were under threat.

“Even after they were informed that this is not safe for you, you better move out that place, they still insisted on staying there, unfortunately we learn a lot of lessons. We are re- strategizing to make sure our security forces read from the same script to be able to protect Kenyans,” he said.

“We have learned a lot. I admit it was a failure on our side not to have moved them out forcefully, and we will in future do what needs to be done in matters pertaining to security,” he added.