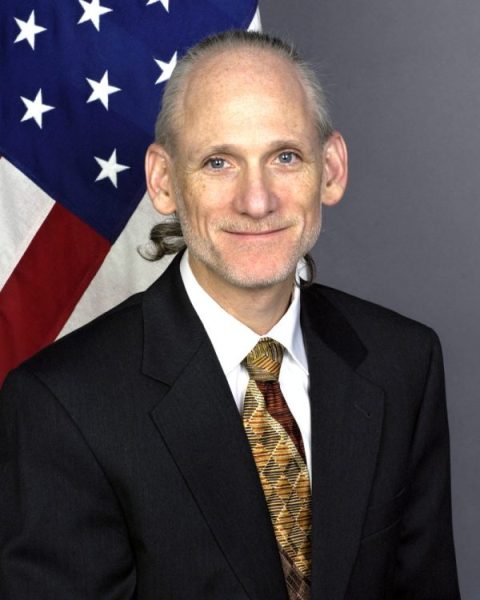 Addis baba (HAN) May 17, 2014.  Hagar al-Dosoki (Anadolu Agency), edited by Geeska Afrika Online Regional security Expert. Special Coordinator for Water Resources at the U.S. Department of State Aaron Salzberg, Phd,  arrived in Cairo  from the Ethiopian capital, Addis Ababa. Salzberg is expected to stay in Egypt for two days as part of a regional tour that will also take him to Sudan.

The regional water resource expert, Dr. Aaron Salzberg is the Special Coordinator for Water Resources in the Bureau of Oceans, Environment, and Science Affairs at the United States Department of State in Washington, D.C.

The project has raised alarm bells in Egypt, which fears a reduction of its historical share of Nile water.

Water distribution among Nile basin states has long been regulated by a colonial-era treaty giving Egypt and Sudan the lion’s share of river water.

Ethiopia, for its part, says it has never recognized the treaty.