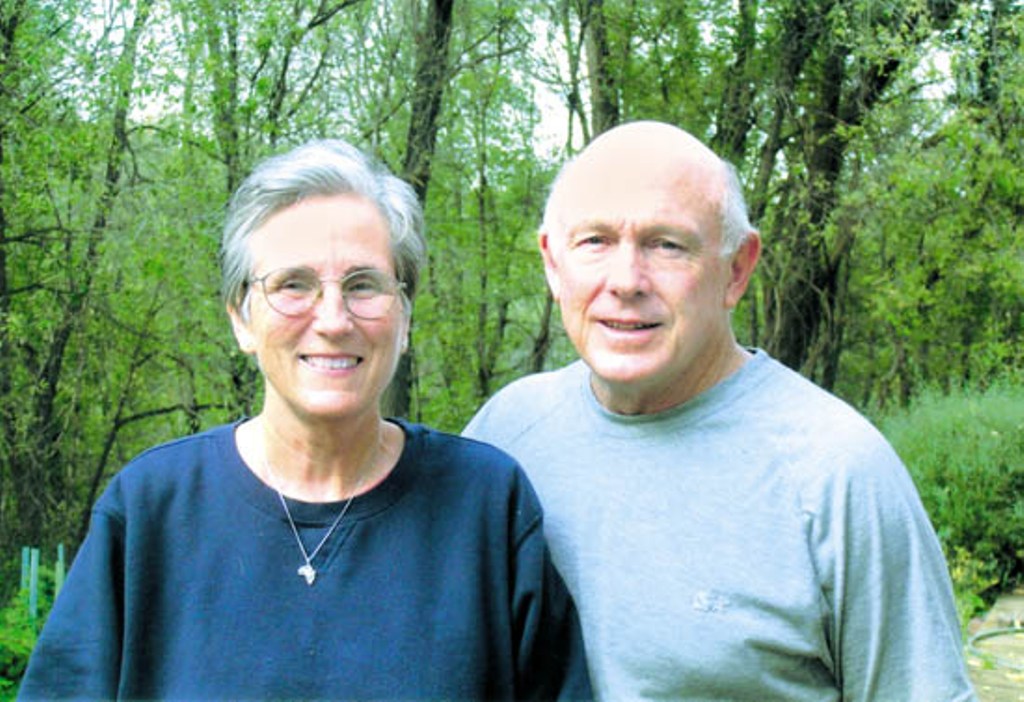 Addis Ababa (HAN) October 5, 2014 – Public diplomacy and Humanitarian missionary news. Emily Griffin, Eyewitness12 news. Kansas.  A Christian  missionary couple with Kansas ties is recovering in a south African hospital after they were attacked by a group of armed bandits this week in Ethiopia.

John and Gwenyth Haspels are second generation missionaries. Though both were raised primarily in Africa, the two met and attended school at Sterling College in Kansas and to this day, call Halstead Presbyterian Church in Halstead, Kansas their church home in the states.

For the past 40 years, the Haspels have been on a lifelong mission to start up new churches in a number of African nations – most recently, Ethiopia. But on Wednesday, Oct. 1, that work was cut short when they were attacked by a group of armed bandits while on the road to a new service location.

It’s believed the attackers were after the Haspels vehicle and it’s not believed this attack was targeted in any way, but instead a random act of violence. Shots were fired and a bullet struck Gwen in the jaw and several bullets hit John in the chest.

The pair was able to keep the vehicle moving and drove to a rural medication station for preliminary help. Presbyterian mission workers and World Mission staff were able to give them medical care until they could be flown to another hospital in south African for better treatment. Latest updates showed both were in stable condition but will still have a long road to recovery.

John is a member of the Southern Kansas Presbytery and another member of the group spoke to Eyewitness News on Sunday telling us he believed the Haspels would return to Kansas for continued medical care and then would most likely go back to south Africa to continue their work.

“They understand that God has given them this calling and are very pleased to do it,” said Rev. James Ayers with the Southern Kansas Presbytery. “Recognizing that the world is in general a very dangerous place.”

This is not the first time the Haspels have encountered troubles while serving in Africa. About 15 years ago, John was kidnapped while working in Sudan and held captive for three weeks before being rescued. But even then, Rev. Ayers said the couple was determined to continue serving the Lord.

“They did not give up on mission work at that point but simply said we’re missionaries and we’re going to continue to be missionaries because that’s the calling that we’ve received from God,” he said.

As they Haspels continue to recover and make decisions about their future in the mission field, those at home continue to ask for prayer and support through this time.

“Certainly we’d be very happy for people to join in prayer for John and Gwen,” said Rev. Ayers. “They need to recover from their injuries.”

One of the couple’s daughters released a statement about the attack saying, “The Haspels family would like to say that we choose to forgive the men who did this and pray that they meet Jesus. We are also very thankful that both of our parents are stable, and we praise the Lord for this miracle of life.” kwch. news.

Photo: Gwenyth (left) and the Rev. John Haspels will speak at Highland Presbyterian Church in Lancaster