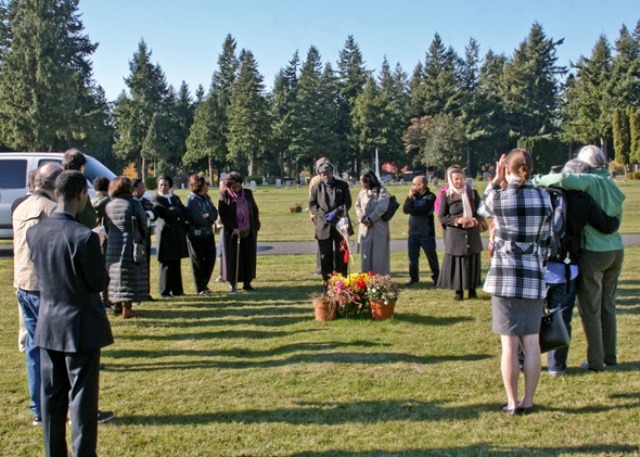 Djibouti (HAN) April 30, 2014. According to chief political correspondent, Slate.com (Slate is an American daily magazine on the Web) monitors political prisoners in Ethiopia. The report released in Washington by the Global Voices Advocacy’s Netizen Report offers an international snapshot of challenges, victories, and emerging trends in digital rights around the world.

This week’s report begins in Ethiopia, where, on April 25, six members of the Zone Nine blogging collective, known for their critiques of government policy and political repression, were arrested in Addis Ababa. One journalist suspected of association with the group was also taken into custody. The next day, two more journalists were arrested on similar grounds. According to local sources, the bloggers have since been issued charges of “working with foreign organizations that claim to be human rights activists and … receiving finance to incite public violence through social media.” Various members of the group have worked with Global Voices as authors and translators. In 2012, Zone Nine worked in partnership with Global Voices to create Global Voices in Amharic. In a post about the arrests, Zone Nine member Endalk explained the origin of the group’s name:

“In the suburbs of Addis Ababa, there is a large prison called Kality where many political prisoners are currently being held, among them journalists Eskinder Nega and Reeyot Alemu. The journalists have told us a lot about the prison and its appalling conditions. Kality is divided into eight different zones, the last of which—Zone Eight—is dedicated to journalists, human right activists and dissidents.

When we came together, we decided to create a blog for the proverbial prison in which all Ethiopians live: this is Zone Nine.”

Archieves: A project of Global Voices Online, we seek to build a global anti-censorship network of bloggers and online activists dedicated to protecting freedom of expression online

Netizen Report: I am a Doctoral Student at the University of Southern California’s Annenberg School of Communications and Journalism, focusing my research on politics of and on the Internet. I also serve as the Managing Editor of the Netizen Report for Global Voices Advocacy. Picture, Hana’s gravein Seattle Ethiopian Community Center.
The latest updates Fellow twitter.com/GeskaAfrika