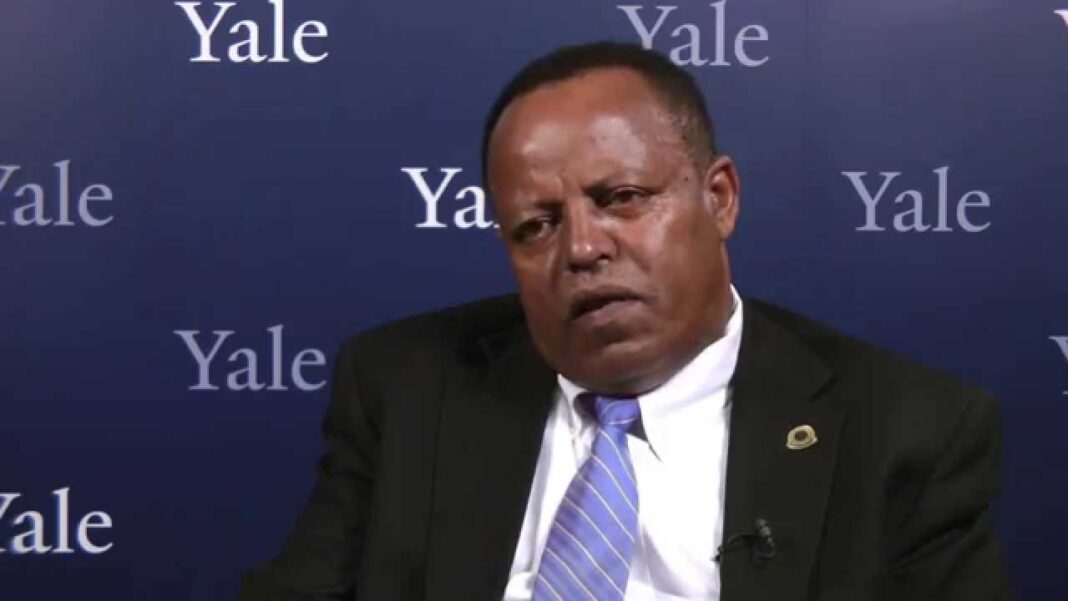 Ambassador Taye emphasized that Ethiopia was dedicated to strengthen and deepen its strategic partnership and cooperation with Sweden for the benefit of the welfare of the peoples of both countries.

He stressed that Ethiopia would continue to play a major role in promoting and finding ways for dialogue, negotiation and cooperation to restore peace and promote reconciliation in South Sudan. Ambassador Per Lindgarde appreciated Ethiopia’s role in IGAD and in AMISOM.

He commended Ethiopia’s efforts to encourage the parties of South Sudan to resolve their problems. He also applauded the country’s commitment to strengthen and deepen bilateral ties and its comprehensive strategic partnership with Sweden.

He said Sweden would continue to boost its bilateral relations with Ethiopia in the future and would broaden its cooperation with Ethiopia on issues of regional peace and security. Ambassador Taye Atske-Selassie assured Ambassador Per Lindgarde that Ethiopia was ready to join hands with Sweden and other friendly nations to develop peace and security in the region. It would also work to maintain the unity and solidarity of their two countries and peoples. MFA