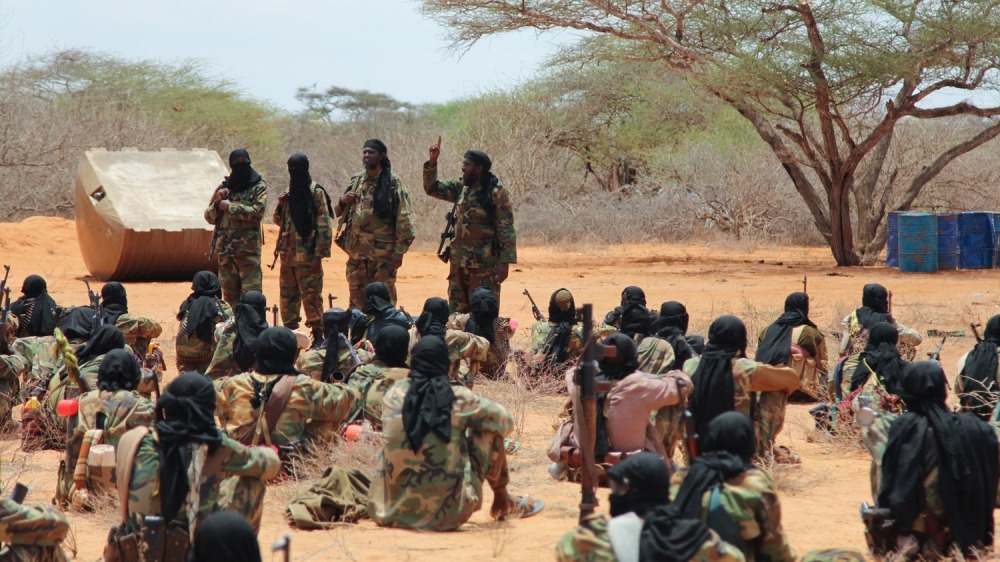 Addis Ababa, November 14, 2020 – The National Intelligence and Security Service has announced arrest of 14 suspected members of Al Shabaab and ISIS terrorist organizations who have been allegedly preparing for  terrorist attack in Addis Ababa and other parts of the country.

In a press release it sent to the media, the National Intelligence and Security Service said the plotters have been recruited and trained by agents of the two terrorist organizations who have taken the mission from abroad.

It is indicated that the plotters have been made under custody while preparing for terrorist attack in various part of the county through help of close follow up investigations in collaboration with security forces.

The statement stated that the terrorist mission has tried to exploit the situation related to Ethiopia’s law enforcement campaign against the TPLF clique.

One of the members of the Al Shabaab group Abdul Abdi Jemal who entered Addis Ababa so far has been found coordinating the terrorist plot based on a direct link and mission he received from the high officer of the group in Somalia, Jafar or Gure.

On the other hand, the National Intelligence and Security Service has arrested suspected members in connection with the ISIS group. These members were being led by an individual named Aseffa Gedimwork. The arrested suspected members are named Fuad Shifa Kedir, Abduljebar Abdella Ibraim, Sied Mustafa Ibrahim, Musuj Sajibo Gebeyehu and Belay Teshome (Idris) including their leader Aseffa Gedimwork.

All the suspected members have been offering terrorist training to members they have been recruiting from various part of the country.

Federal Police Commission, Addis Ababa Police Commission and Security forces of Amhara, Oromia and Somali Regional States have partnered the National Intelligence and Security Service in the detailed operation conducted to capture members of the terrorist organizations, the statement said.

Communication devices which have been used by the terrorist group members have also been seized by the National Intelligence and Security Service, the statement said.