Home Ethiopia Ethiopia: Airport catches up with the expanding Country 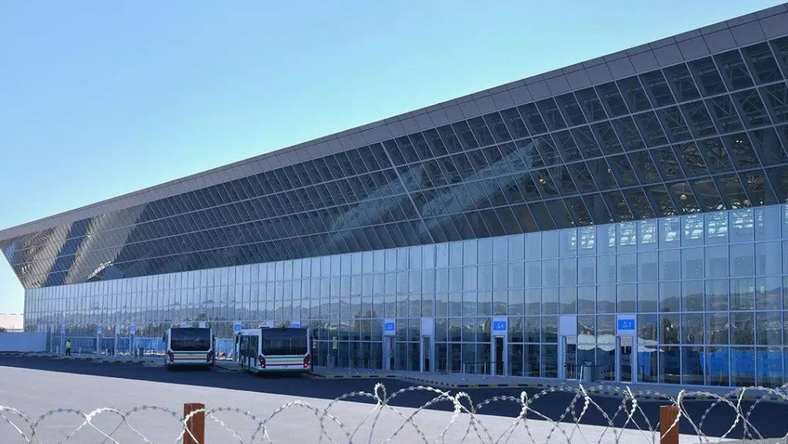 The Chinese-led, $363m project tripled the size of the old airport, which struggled to handle some 10 million passengers a year. It was built in 2005 to handle just 5.5 million, reports South African newspaper, the Mail & Guardian.

Now able to handle 22 million passengers a year, the airport provides a better base for Ethiopian Airlines, Africa’s biggest and most profitable airline group.

Its growth has followed Ethiopia’s economic expansion, characterised by a wave of new industrial parks intended to move its economy from agriculture to light manufacturing.

Ethiopia was the world’s fastest growing economy in 2017, according to the World Bank, with GDP growth last year predicted to be 9.6%.

Begun in 2014, the airport expansion was carried out by China Communications Construction Company, and was financed by the China Exim Bank.

With the new airport only just opened, the prime minister urged Ethiopian Airlines to start planning for an even bigger facility.

“We expect the Board and the Management not to be complacent with the new terminal, but rather to aim for a bigger facility with a capacity to accommodate at least 100 million passengers,” Ahmed said, reports Chinese news agency Xinhua.