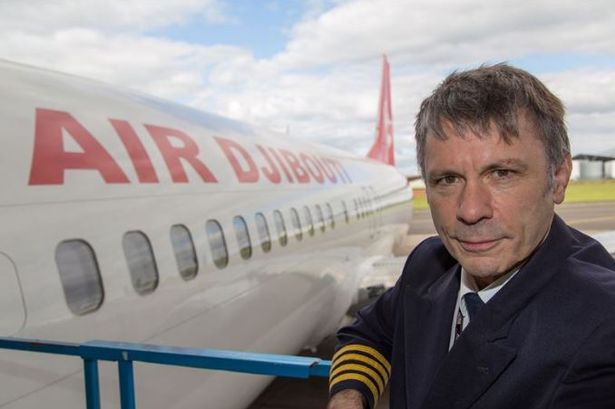 Air Djibouti has resumed its direct flight to Dire Dawa December 15, 2016, after 26 years of interruption.

Dire Dawa City Administration Mayor Ibrahim Usman and members of his cabinet and community members extended a warm welcome to officials of Djibouti and management members of Air Djibouti when Air Djibouti Dash 4 100-737 touched down at Dire Dawa Airport.

The inauguration of the branch office of Air Djibouti in Dire Dawa coincided with the resumption of the direct flight.

The Djibouti-Dire Dawa direct flight would play a crucial role in increasing the GDP of the country by accelerating rapid transport service for Ethiopian and Djiboutian business persons, according to Mayor Ibrahim who spoke at the inaugural ceremony.

He said the reopening of Air Djibouti flight service would further enhance the economic, social and cultural relations between Ethiopia and Djibouti.

It would also serve as an alternative means of transport for the two countries helping them strengthen their diplomatic ties, Ibrahim added.

Daniel appreciated the Ethiopian Civil Aviation Authority for its support in the resumption of the Djibouti-Dire Dawa flight by licensing the airline.

Councilor General of Djibouti in Dire Dawa Adem Mussa Ire said the resumption of the direct flight, the new railway line and the modern asphalt road projects that connect Djibouti and Dire Dawa would help in scaling up the mutual benefits of the two countries.

Diplomatic exchanges between Ethiopia and Djibouti began in December 1902 following the official inauguration of the Ethio- Djibouti railway.