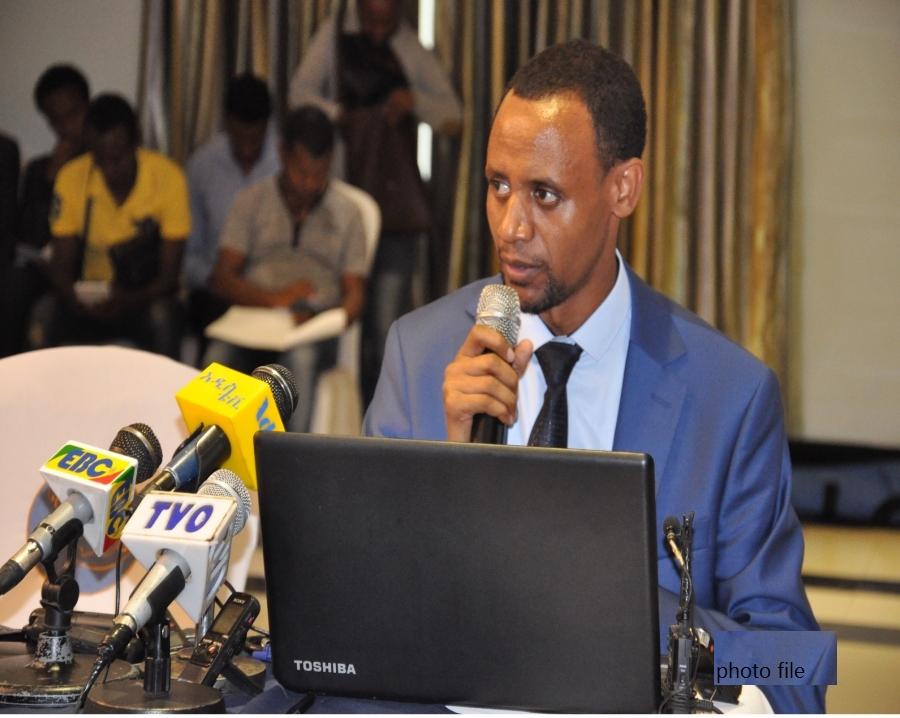 Authority Director General Getachew Gizaw said that a detailed plan that helps to construct the dams has been finalized.

The dams are among those planned to be built in the Awash Basin during the Second Growth and Transformation Plan period.

One of the dams to be constructed in Awash-Fentale Woreda of Afar State has a capacity to hold 470 million cubic meters water, Getachew said.

The dam will help prevent flooding in Middle Awash that stretches from the Awash Sebat town to Afar Gewane Woreda.

Besides, it will help to carry out extensive development works by harnessing rivers that flow from Chilalo and West Hararghe, it was indicated.

According to him, the dam will cultivate up to 40,000 hectares and alleviate shortage of rain in Middle Awash.

The second dam to be built on Logia River will be utilized for fishery development and rearing animals, he added. It will irrigate 10,000 hectares and sustainably prevent the flooding of Lower Middle Awash.

It will also provide alternative to irrigation development in the area, in case Tendaho Dam faces shortage of water, Getachew said.