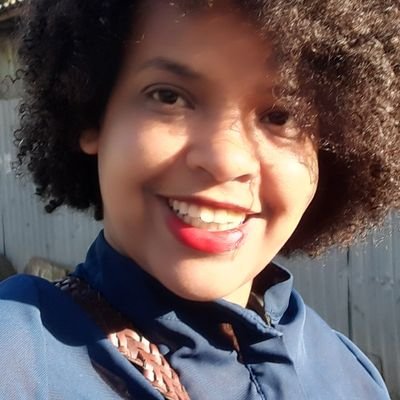 ADDIS ABABA (HAN) March 19. 2021. Public Diplomacy and Regional Stability Initiatives News. Monitoring Regional Issues. TV show producer and activist Meseret Dhaba was released from prison today after 38 days in detention. Meseret was first arrested on January 27, 2021 among dozens of people from the premises of federal high court Lideta branch for wearing yellow during key hearings in the case of Jawar Mohammed and others in solidarity with the defendants. She was released later.

Again, Meseret was arrested from her residence at Haya Hulet area in Addis Abeba on February 10, 2021. “I was sleeping with my children when they came and took me.” Meseret said, recalling her arrest.  According to her family, she was arrested by plain clothes security forces who showed their IDs belonging to Addis Abeba police. They didn’t have an arrest warrant but questioned her whether or not she was still working for OMN, a TV channel founded by Jawar Mohammed and others. Meseret recalled that she was told that she was ‘needed by Oromia Police’, on the day she was detained at Karamara police station in Bole sub-city of the capital Addis Abeba. Hours later, she was taken to Gelan Mazegaja police station in Gelan, a town in Oromia Special Zone surrounding Finfinnee and was detained under unfavorable conditions.

Meseret explained to Addis Standard that during the period of her detention, she couldn’t get any response from either Addis Abeba police or Oromia Police as to why she was arrested. Two weeks after her arrest, her defense team filed habeas corpus to Gelan district court.  The court then requested both Oromia police and the Attorney General to produce reasons for Meseret’s detention. Oromia Police failed to appear in court as well as bring Meseret to court. Therefore, the court finally decided to set her free on March 17, 2021.

She was released late afternoon today having spent 38 days in detention without charges. Elias, Meseret’s husband, told Addis Standard, “Her release took two days as that’s how long it took to complete the paperwork.” AS