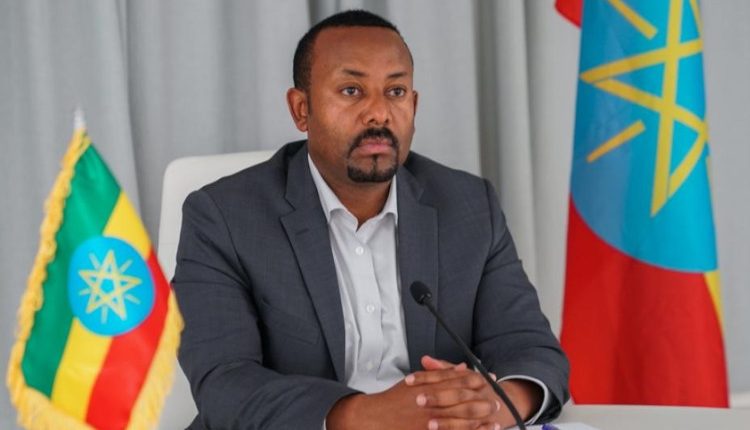 “Enemies of Ethiopia are using their maximum efforts either to rule the country or ruin it. One of their goal is to bring despair to our people”, the Prime minister said.

The perpetrators are recruiting and arming people with no hint of knowledge and carrying out barbaric attacks to civilians, he said, adding their action is intended to provoke the people towards undesired act.

The government has been foiling potential disasters so far based on prior information it collected, but fall short to bridge the gaps it inherited from the previous regime in a short span of time.

The anti-peace elements backed by their overseas commanding forces and some indifferent individuals in the governmental structure are bringing about tragic attacks onto civilians. I get the situation heartbreaking as a leader and a citizen as well”, the premier noted.

“The situation will not derail us from our goal. We will not lose hope. We will not retreat”, the Prime Minister stressed, adding “Rather it motivates us to synthesize energy for better struggle”

“The government will address the problem from the grassroots level using all possible solutions. Security forces have been deployed to the area where the attack took place. And they are taking measures. Government will exercise its responsibilities with commitment and perseverance to safeguard security of the people.” he added.

The Prime Minister further called up on the general public, political parties, security forces, scholars and others to play their share in supporting government’s measures to address the problem from the grassroots level.