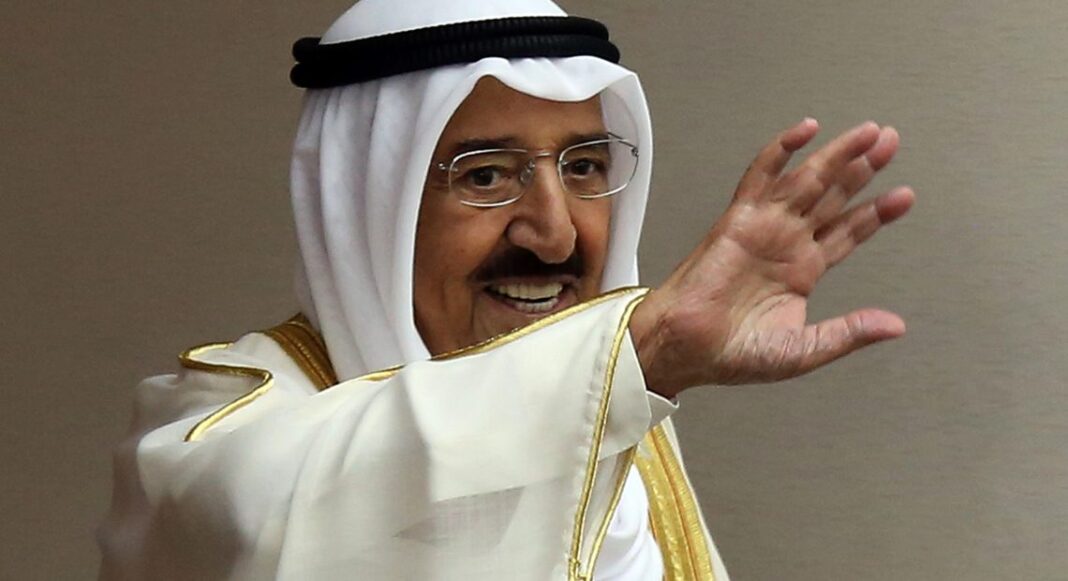 Sheikh Sabah died yesterday at the age of 91.

The Prime Minister tweeted “I would like to express my condolences on the passing of His Highness the Emir of Kuwait, Sheikh Sabah Al Ahmad Al-Jaber Al-Sabah.”

“Comfort to the family and the People of Kuwait,” he added.

The Emir had ruled the oil-rich Gulf Arab state since 2006 and had overseen its foreign policy for more than 50 years.