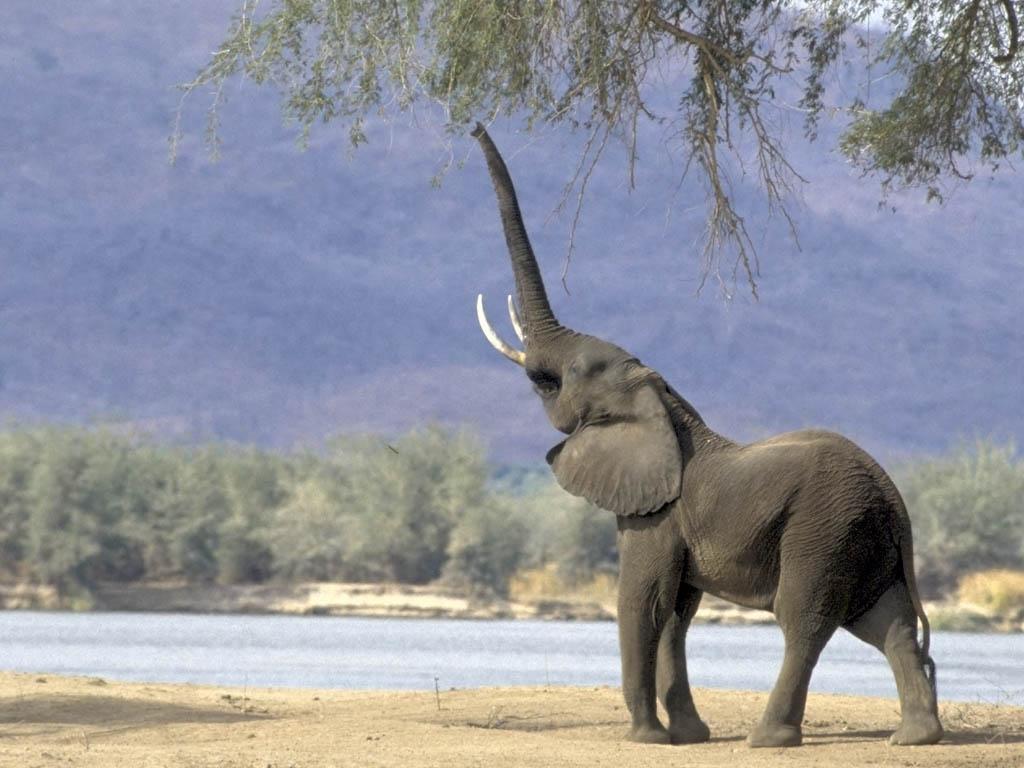 Currently there are less than 2,000 elephants in the parks and killings are on the rise.
Kumera Waqjera, Director General of the National Parks told Capital that elephants face extinction in Ethiopia unless people work together to conserve them.

“Ethiopian elephants continue to face immediate threats to their survival, especially in Kafta Sheraro, Gambela, Omo, and Chebera Churchura Parks where high levels of poaching are still evident,” he added.

Despite a ban on the international trade in ivory, Ethiopian elephants are still being poached in large numbers. The elephants are being killed every year for their ivory tusks. The ivory is often carved into ornaments and jewelry – China is the biggest consumer market for such products. There has been an upsurge in poaching and illegal ivory trafficking in recent years, driven by increasing demand in Asia, which has led to steep declines in the numbers of elephants.

Dawuud Mume, Director of EWCA who addressed this issue in a training entitled: Detecting illegal species through prevention, held on July 11 in Addis Ababa said that all stakeholders should work to combat weapons trafficking.

‘’ We have seen some people on the border selling lion cubs, hyena skins and in return they are getting weapons which they use to kill wildlife. This has to be stopped because it threatens wildlife and human security,’’ he said.

Participants at the training said militia groups like Al-Shabaab are using the ivory for finance which increases the killings of elephants in East African Countries.

James Ishich, Regional Director of International Fund for Animal Welfare (IFAW) said that the low risk, high reward activity is alluring to opportunistic smugglers looking for a quick profit and an integrated effort should be made among neighboring countries to tackle this problem.