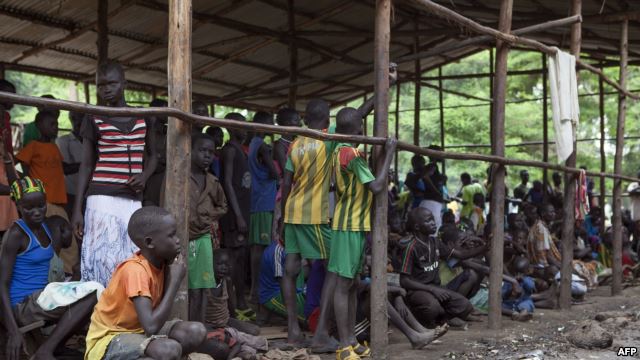 Head of the Gambella Regional State, Gatluwick Tut told local reporters that the displaced were from three Woredas of the Nuer Zone – Malawe, Jikao and Lare.

Officials of the Gambella region have said the Murle tribe in South Sudan have attacked the Nuer and Anyuaks in Ethiopia several times before. The federal government meanwhile said it was waiting on permission from the South Sudan government to cross the border and launch an attack on the Murles.

Regional experts said the South Sudan government has tried several times to disarm the Murles with no luck. The experts added the Murles who reside in Jogle province were well armed and control a vast area under their stronghold.