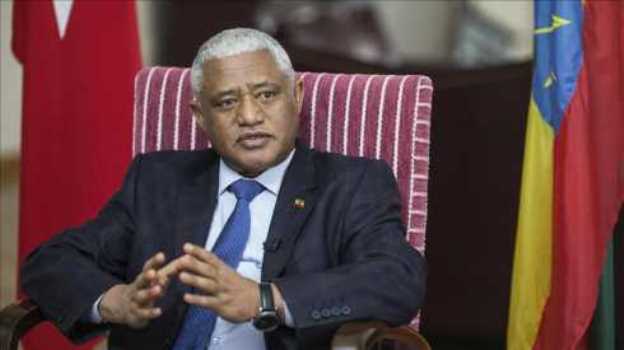 Ambassador Ayalew Gobezie noted trade-cooperation between Turkey and Ethiopia was growing and trade volume had reached over $400 million last year. He added, Turkish investors have created more than 10,000 jobs, in the east African nation often dubbed the “Cradle of Mankind.

Ambassador Ayalew said the two countries have deep rooted historical relations that dating back to 1896, when the Ottoman Empire was ruled by Sultan Abdul Hamid II and Emperor Menelik II ruled the Ethiopian Empire. The first Ottoman-Turkish consulate was established in Ethiopia in 1912 and Turkey’s first embassy in Sub-Saharan Africa was established in Ethiopia in 1926.

The Ambassador further noted, “We can say that Ethiopia and Turkey have excellent bilateral relations which are characterized by ever-growing economic and political ties based on common understanding and mutual respect.” He also underscored that Ethiopia needs more investment from Turkish companies.