Home Ethiopia Ethio-Israel relations: “the greatest time is yet to come” 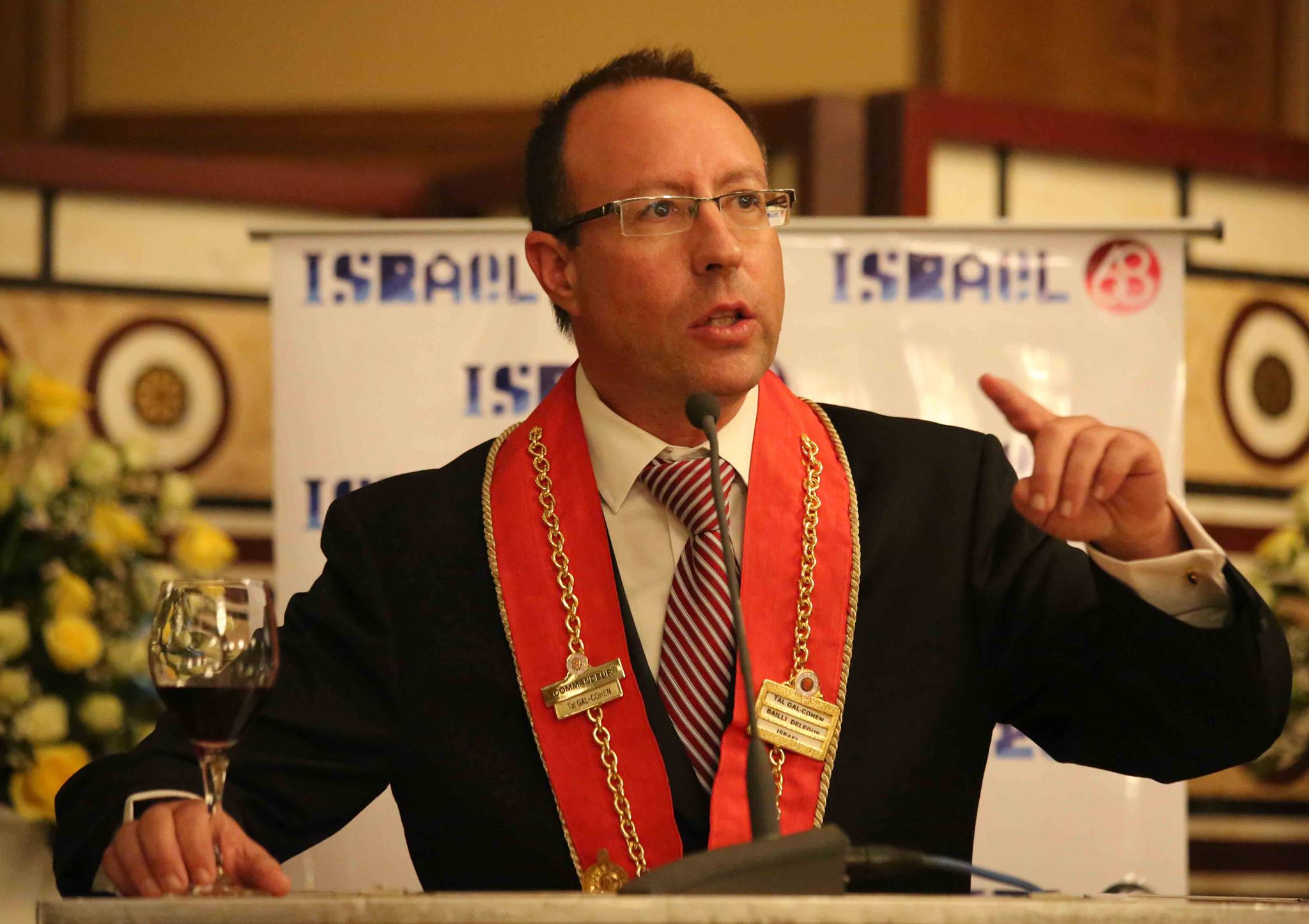 ADDIS ABABA (HAN) May 19.2016. Public Diplomacy & Regional Security News. Israel’s Ambassador to Ethiopia, Ambassador Belaynesh Zevadia, presided over a colorful celebration of the 68th Independence Day of Israel on Wednesday (May 18) at the Sheraton Addis Hotel. In a speech to diplomats, government officials and guests, Ambassador Zevadia underlined the   historic relationship of Ethiopia and Israel from the time of Queen of Sheba. She noted that Israel under agreements on Culture, Education and Scientific Cooperation provided short-term training in agriculture and other areas of expertise through MASHAV, Israel’s Agency for International Development Cooperation.

Ambassador Zevadia, who indicated that Israeli Prime Minister Benjamin Netanyahu would be making an official visit to Ethiopia in July this year, said she believed that the greatest time for Ethiop-Israeli relations had yet to come. The guest of honor on the occasion was State Minister of Foreign Affairs, Ambassador Taye Atske-Selassie who extended his appreciation to Ambassador Zevadia for the work in enhancing relations between the two countries. Ambassador Taye said, “Our ties are not only based on political and economic interests but also on the close people-to-people links we enjoy.”  Ambassador Taye highlighted the steady increase of technical assistance and emphasized that Ethiopia would like to see more investment from Israel. He noted that Ethiopia attached high value to the relationship between the two countries.