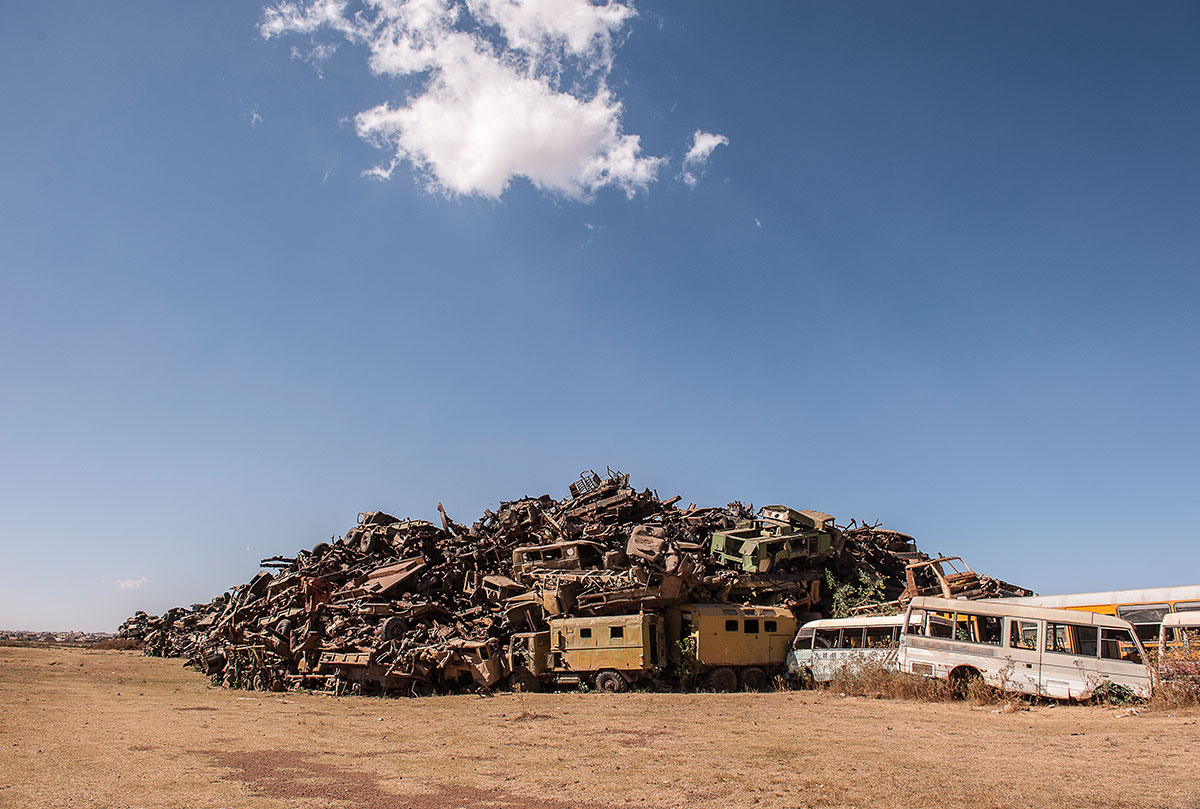 1.    With regard to the intervention made by representative Djibouti, my delegation did not even mention Djibouti in its statement, however, we note with regret that Djibouti has made it its business to attack Eritrea at the behest of others in all fora, the Human Rights Council ,Security Council and the Third Committee.

2.    Eritrea would like to reiterate that is has no Djiboutian prisoners of war. Eritrea has released all the PoWs. More importantly, the human rights records of the government of Djibouti does not give it any moral authority to speak in this Committee about any country. Let’s be frank.

3.    Djibouti is a country ruled by family. It is a country where the human rights of citizens is curtailed and abused and violations occur with a sense of impunity. Djiboutian authorities have shot and killed 30 innocent civilians in neighborhood of Balbala while celebrating a religious holiday. Almost two years after the incident the families of the victims are still waiting to see their days in court.

4.    Charity begins at home. before pointing finger at others, the most appropriate thing  to do is, to look inward. Let’s stop this hypocrisy.  We interact in the Third Committee with the clear understanding that we all have to raise human rights standards everywhere.

In conclusion, I would like to reiterate that Eritrea’s door is and has always been open for all those who want to genuinely engage in constructive dialogue and cooperation in the promotion human rights.

I thank you Mr. Chair