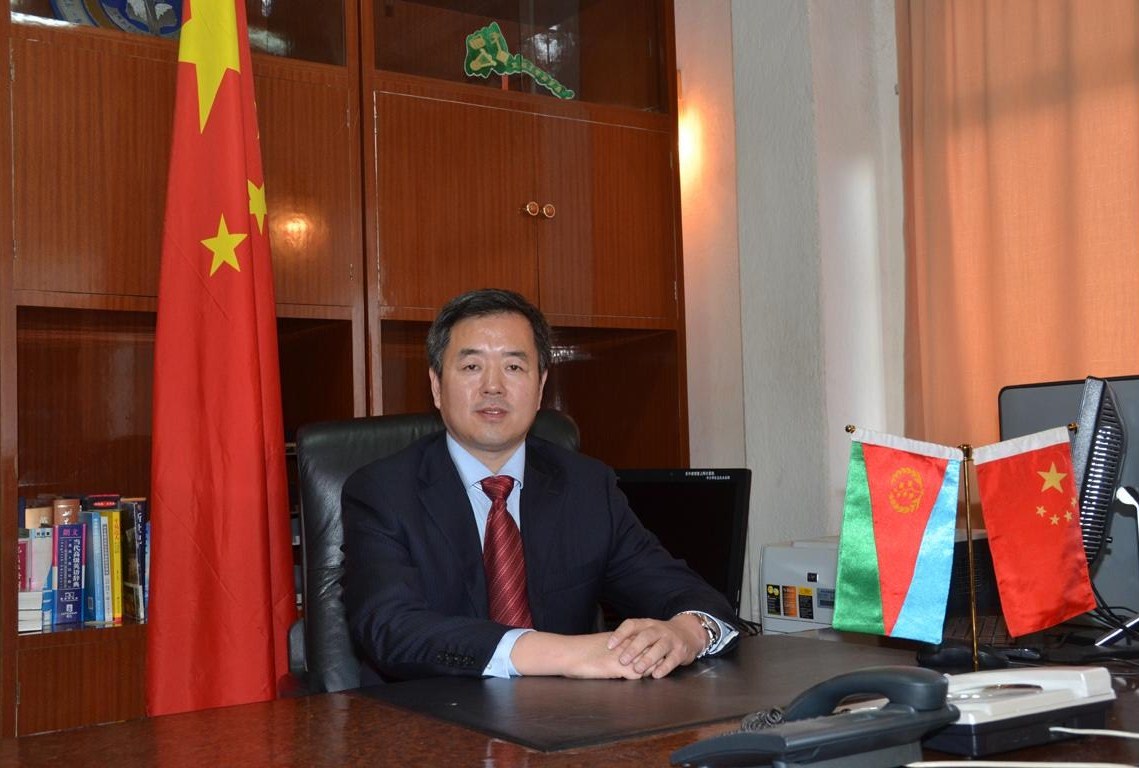 In April 2015, President Xi Jinping of the People’s Republic of China attended the Asia-Africa Summit and the 60th anniversary of the Bandung Conference, and announced that China will hold Asia-Africa Youth Festival continuously in the next five years. In December 2015, FOCAC Johannesburg Summit adopted an Action Plan that includes the holding of China-Africa Gala.

More than 500 youth delegates from 36 Asian and African countries got together, carrying forward the Bandung Spirit and China-Africa friendship, enhancing the mutual understanding and cooperation between youths from China and Africa, and consolidating the social foundation of Asia-Africa and China-Africa mutually beneficial cooperation. President Xi Jinping specially sent a congratulatory message. In his message President Xi said that Asia and Africa are geographically connected, Asian and African peoples are connected at the heart and mind.

Asia and Africa are two important continents where civilization originated, and are the homeland for three quarters of the world’s population. The leaders of Asian and African countries have since long established the Bandung Spirit of solidarity, friendship and cooperation, which played a pivotal role for the promotion of Asia-Africa cooperation and the development of international relations at the right direction. Asian and African countries need to seek unity, self-renewal and all-around multi-layered cooperation in various fields, to bring benefit to the people of Asia and Africa and other parts of the world.

China and African countries have decided to elevate our relations to comprehensive strategic and cooperative partnership backed by a road map as embodied in five pillars and ten plans for boosting the mutually beneficial cooperation and common development.

Two weeks ago on July 29th, Coordinators’ Meeting on the Implementation of the Follow-up Actions of the Johannesburg Summit of the Forum on China-Africa Cooperation was held in Beijing.

A total of over 300 delegates, including over 100 ministerial officials of 53 FOCAC members, representatives from more than 30 member units of the Chinese Follow-up Committee of the FOCAC and African diplomatic envoys to China, attended the meeting. President Xi Jinping sent a letter of congratulation to the meeting.

On July 19th, China’s Vice Minister of Commerce Mr. Qian Keming and Mr. Hagos jointly held the First Session of China-Eritrea Joint Committee of Trade and Economy. After the meeting, both sides signed a Memorandum of the Session and an agreement whereby China exempts the outstanding inter-governmental interest-free loans owed by Eritrea to China due by the end of 2015.

China-Eritrea friendship and cooperation enjoy solid foundation and bright prospect. Chinese and Eritrean youths are a vital force in achieving this bright prospect. I believe that Eritrean youth will carry forward the noble values formed during Eritrea’s struggle of independence as well as Eritrea’s resilient development for 25 years, and become successors to keep building Eritrea and bringing benefit to Eritrean people.

I believe Chinese and Eritrean youth will shoulder the important task of development and jointly create new chapters of China-Eritrea friendship and cooperation. May I offer a toast, to the everlasting friendship between our two peoples! Cheers!