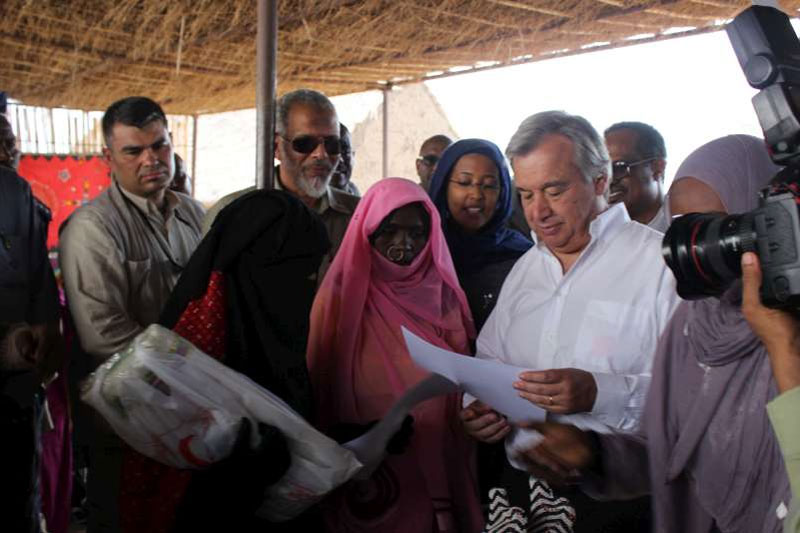 “Refugees have been here for the past 30-40 years, which is two to three generations, and that is quite unique,” said Peter de Clercq, the UNHCR representative in Sudan.

“It is as far as we know the longest-standing refugee situation in Africa that is still protracted. That is mostly because of the political situation inside Eritrea,” he said.

When Mohammed Humed fled from Eritrea to the famous Sudanese tourist destination of Kassala, he was not going on holidays. He was looking for a better life, one providing safety and peace. 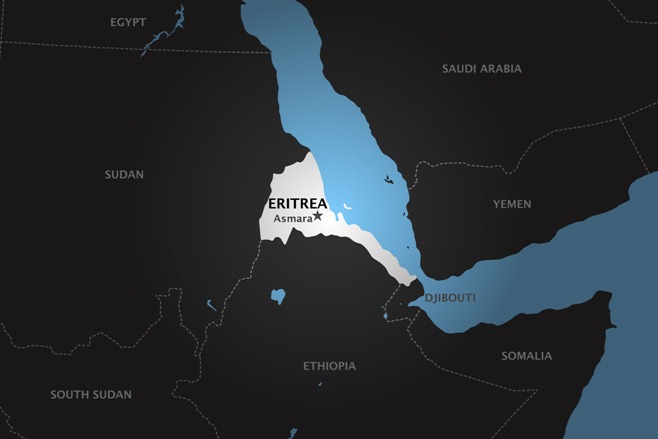 “We left because we could see there was no freedom or sustainable future,” said Mohammed, who is now 17-years-old and has succeeded in the three years since arriving in eastern Sudan better than he ever could have expected.

He was fortunate to have relatives in Kassala who were able to help and did not have to stay in one of the nine refugee camps that currently host some 76,000 refugees in east Sudan.

The government of Sudan has a tradition of hospitality toward refugees. Some Eritreans have been in exile for decades, and their kids have been able to go to public schools or some supported by the UN Refugee Agency (UNHCR). But life is not easy: temperatures reach 45 degrees, movements are restricted, higher education and work opportunities limited.

“I have always wanted to have a good education, which is difficult in Eritrea. Going to school was very important to me,” said Mohammed. When, in late 2012, Mohammed heard about the possibility of a scholarship to study abroad, he saw a unique opportunity.

In cooperation with UNHCR and Sudanese authorities, United World Colleges (UWC) was conducting an information campaign throughout Sudan on its scholarship programme. Successful applicants would study at one of the 14 UWC campuses worldwide, after a very competitive selection process.

It is easy to understand why Mohammed was one of four students selected from Sudan in 2013 from 200 applicants. His sparkling eyes and quiet smile are external signs of a very mature young man. He speaks calmly in excellent English and pauses before answering questions.

“He was an extraordinary candidate, we were very happy to nominate him for a full scholarship to study at UWC Maastricht,” said Natascha González Pearson, from the UWC Selection Committee for Sudan, whose members are mainly Sudanese volunteers.

Mohammed left for Maastricht, the Netherlands, in September 2013 to start the demanding two-year International Baccalaureate Diploma, which he hopes to pass in 2015.