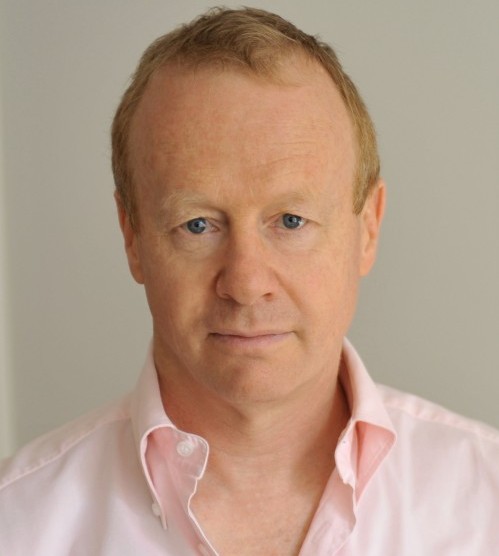 Unless his twitter account has been hacked we now know that the incident was not ‘lies’ as government supporters have continually asserted.

This is a typical allegation about the ‘lies’ being manufactured by journalists and news agencies. It was headed ‘League of Liars’