Home frontpage Eritrea: Diplomats must play by the Protocol rules 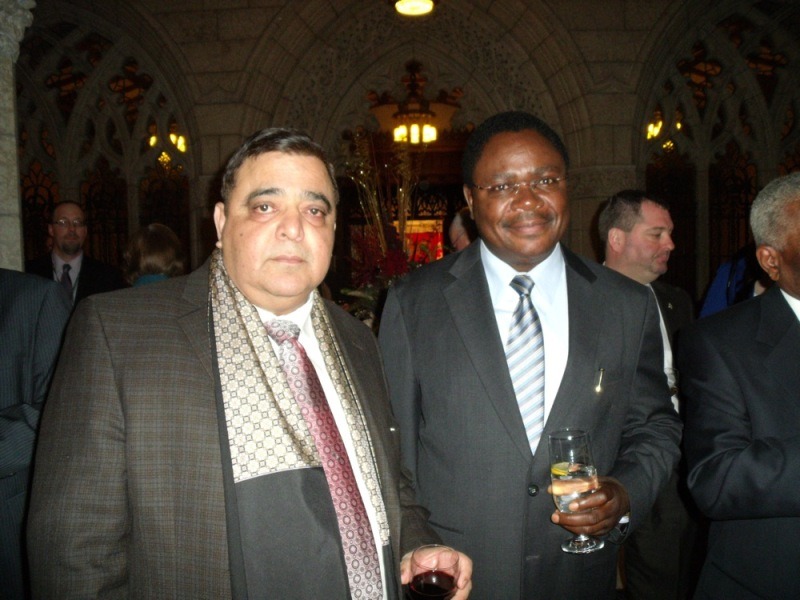 Ottawa (HAN) June 21, 2014 – Updates news and views: Eritrean Diplomatic Immunity Series 1 Part 1.  The Eritrean regime relies on diaspora cash for hard currency. But according to the UN, it also uses its money to support armed rebels opposing Ethiopia, and others with ties to the notorious Al-Shabaab movement in Somalia. The task of diplomacy including Eritrean diplomats  is to follow, promote and maintain international relations, to eliminate and settle misunderstandings and problems which have arisen in relations between subjects of international law and international relations in general.

Because of Eritrea’s destabilizing role in the troubled Horn of Africa, the UN imposed sanctions on the country in 2009, hoping to choke off its access to arms and money.

Canada later adopted them, meaning those who pay are violating UN sanctions and may also be breaking Canadian law according to past reports.

“Canada has repeatedly made clear to Eritrea to respect international sanctions and Canadian law,” Baird said in his statement. “The Eritrean government is welcome to propose another candidate to represent it in Canada, but that person must be prepared to play by the rules.

“Our resolve on this matter should not be further tested,” he said.

A source told CBC that Canada’s spy agency, the Canadian Security Intelligence Service, has contacted members of the Eritrean community for information about the tax scheme. Representatives from Canadian FM John Baird’s department and Obhrai, have also had meetings with the community.