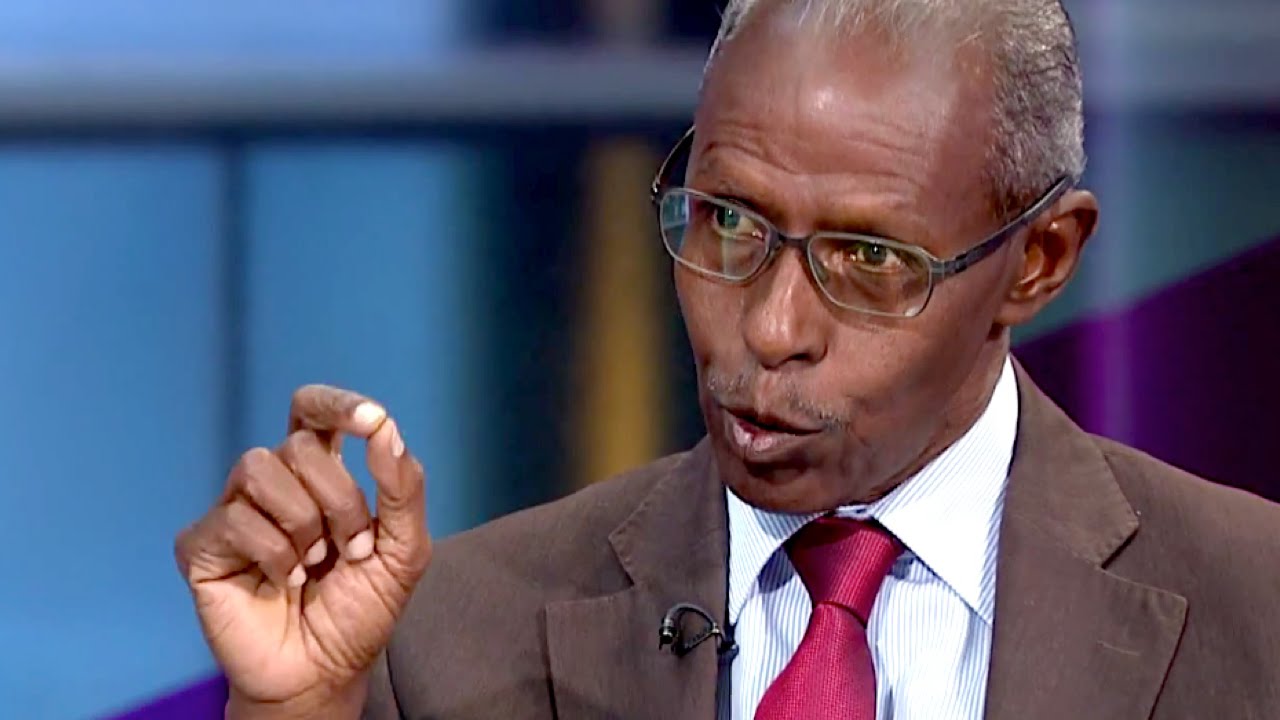 The delegation is scheduled to meet with their Egyptian counterparts to discuss the assistance Egypt provides to the Eritrean people, the official said.

On Feb. 16, Gebreab and Eritrean Foreign Minister Osama Saleh met with President Abdel Fatah al-Sisi who said Egypt will continue to support development efforts in Eritrea in a number of sectors. The meeting tackled the counter-terrorism efforts in the Horn of the African Area, according to a statement from the Egyptian Presidency.