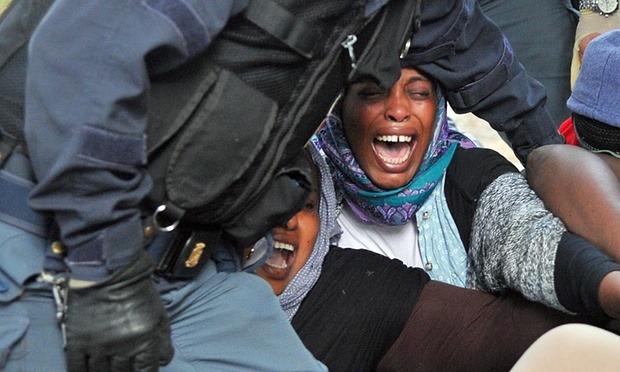 Asmara (HAN) September 25, 2015 – Public Diplomacy and Regional Humanitarian Initiative News.  Young Eritrean was killed by a freight train near the entrance of the Channel tunnel in the port of Calais overnight, French officials announced Thursday. European leaders remained divided over a decision to take in 120,000 refugees, despite a six-hour summit in Brussels Wednesday.

The migrant was hit by a freight shuttle at around 2.00am on the Channel tunnel site, officials said. Emergency services found an Eritrean, a minor, dead when he arrived near the entrance of the Channel tunnel.

The Emergency services said, the young man was from Eritrea. More than 11 people have died while trying to cross from France to Britain, either in the tunnel or near it. sources RF and HAN